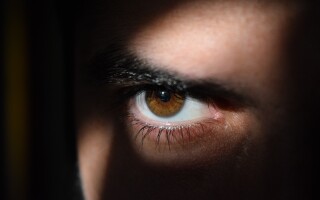 Distributed denial-of-service (DDoS) attacks have been a continuous threat since the advent of the commercial internet. The struggle between security experts and DDoS protection is an asymmetrical war where $30 attacks can jeopardize millions of dollars for companies in downtime and breaches of contract. They can also be a smokescreen for something worse, such as the infiltration of malware. In addition to ever-larger traffic volumes, attackers are also increasing their target diversity, with attack traffic simultaneously spanning data, applications, and infrastructure to increase the attack’s chances of success.