The startups are part of Sigfox’s Hacking House program – designed to enable students and young entrepreneurs to create IoT solutions that solve for a range of logistical, technical and societal issues.

The companies include young entrepreneurs that are taking the first steps in the IoT sector, using Sigfox’s extensive network of incubators, accelerators, VCs and investors.

All five were a part of Sigfox’s Hacking House programs in Chicago and Paris:

Clever IoT Bracelet, which offers a medical wearable designed to measure and track abnormalities in patients’ vital signs in developing countries like Colombia, where heart sickness accounts for a large portion of deaths.

Sano Seat, which offers a solution to guarantee that elderly patients are treated properly, minimizing treatment neglect by guaranteeing the proper use of wheelchairs to prevent bed sores.

SpaceBot’s SURGE, which provides a platform that tracks and monitors traffic to enable a fee-based program that will charge vehicles on the road during peak congestion hours.

SymbIoTic, which uses sensors to monitor strategic, high-risk flood areas and alert municipalities in the event of a disaster; this team, made up of two young Croatian entrepreneurs, has already won a European Union grant of €200,000 to accelerate the company’s growth.

WellCheck technology works with two boxes: a floater and an antenna, which communicate with each other.

Wellcheck, which provides a solution to help authorities and impacted consumers monitor and prevent pollution in drinking water, specifically in developing countries; the team plans to test its first samples in Kenya. 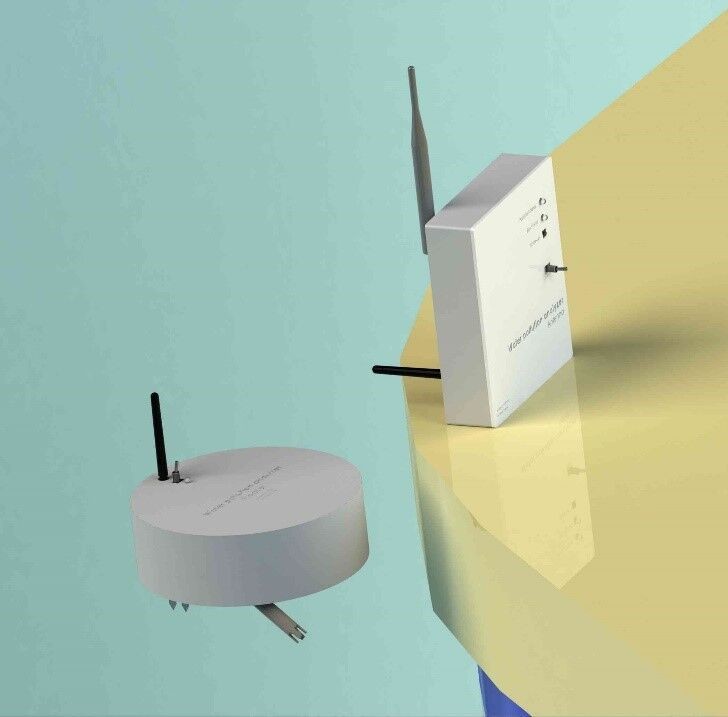 “After four sessions of the Hacking House, we’re confident that the program has evolved to become a true asset for young, inspired students,” said Maxime Schacht, Manager of the Hacking House program at Sigfox. “All of the prototypes have met the expectations of their target customers, investors and incubators. We remain committed to helping Hacking House alumnus and future participants access the resources they need to turn their innovative ideas into commercial offerings that solve some of today’s most pressing issues.”

Sigfox is now accepting applications for Hacking House Taipei and Hacking House Paris. To learn more about the Hacking House program, or get involved as a mentor or sponsor, please visit thehackinghouse.com. 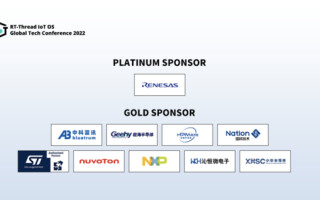