Speedy backup cameras are on the way

We've all heard the horrific and tragic story of young Cameron Gulbransen, accidently and fatally knocked down by this father whilst reversing out of...

We’ve all heard the horrific and tragic story of young Cameron Gulbransen, accidently and fatally knocked down by this father whilst reversing out of his drive way, back in 2002. His father plead to Congress to legislate preventative action using what was back then already readily available technology and they did. The final chapter in this story is that by 2018, all new vehicles sold in the U.S. must have rear camera display system compliance.

The automotive market has long been implementing the technology in high-end vehicles, with this gradually trickling down into the mid-range, seeing 10% in 2016 and 50% in 2017, and on target to reach the 100% coverage by 2018, including even the most budget-conscious vehicles. The act is aptly named the Cameron Gulbransen Kids Transportation Safety Act of 2007. 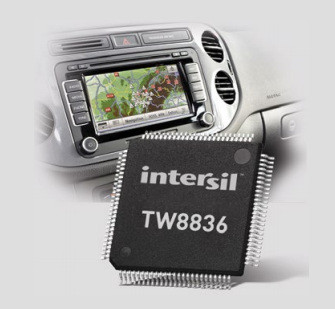 The legislation goes on to dictate that vehicles equipped with rear cameras must display the live video stream within two seconds after shifting to reverse gear. When the act was conceived, this was pushing the boundaries of technology. Today, we ask whether that’s fast enough. For me, it’s not. In mere fractions of a second having selected reverse, I’m already part way out of my drive.

Some could argue that my haste is responsible for increasing that risk. I’d counter that at 5am in my quiet cul-de-sac, it’s too early for the dawn chorus of most birds, let alone humans. Having thoroughly checked my mirrors, why wait? Also, my somewhat classic car just about encompasses electric windows, so no rear view camera for me, and I think that’s the point. If I had the luxury of a rear view camera, both the technophile in me and knowing its primary benefit would force me to wait until the stream is active before I reverse out. However, the staggering statistics of driving offences still committed proves that safety is not at the top of every driver’s agenda. We can’t rely on drivers patiently waiting the two seconds the legislation demands. 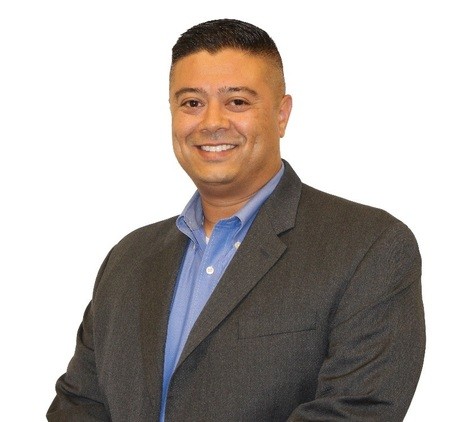 I spent time with Jonpaul Jandu of Intersil discussing this very problem. The company’s TW88xx LCD controllers’ steamroll the legislated two seconds, slashing it to below 500 ms. Incidentally, when this range was incepted, the primary issue to resolve was a typical SoC boot-up time of six seconds. Of course, we’re not there yet, but the TW88xx solves this issue by bypassing the SoC to display the video stream directly onto the LCD, until the backend system is ready to use.

Such a methodology also protects against any failure of the SoC, whether it’s temporarily frozen or permanently non-functional. That backend SoC system invariably has a much larger job to do, typically powering the infotainment subsystem and smart phone connectivity.

Intersil Corp will be exhibiting at electronica 2016 in Munich November 8-11th.