Cellular V2X vs. ITS-G5: who will dominate autonomous car connectivity?

The autonomous car movement is about to face another roadblock: a battle over the connectivity standard between the 5G-based cellular V2X communications and ITS-G5 based on Wi-Fi connectivity. 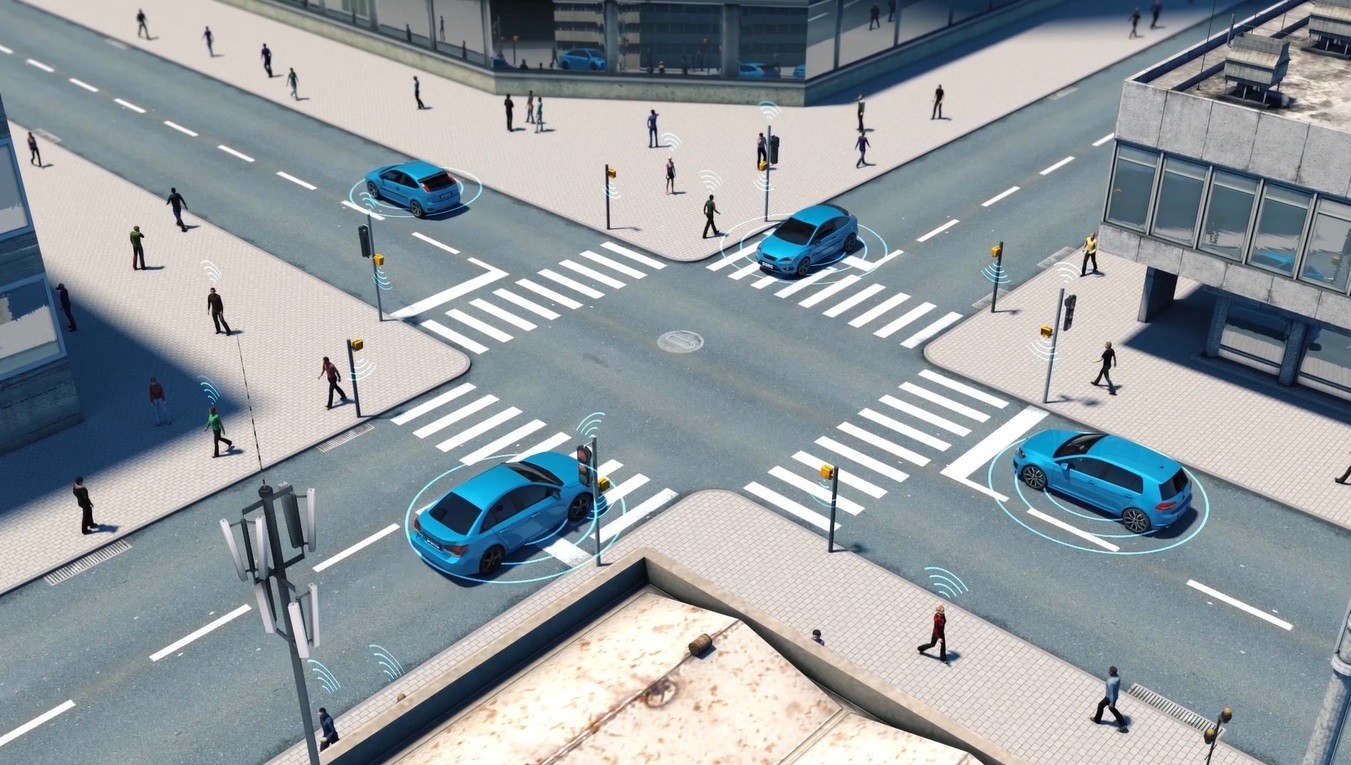 The autonomous car movement is about to face another roadblock: a battle over the connectivity standard between the 5G-based cellular vehicle-to-everything (V2X) communications and the ITS-G5 technology based on Wi-Fi connectivity.

The 5G Automotive Association (5GAA), a cross-industry association of the telecoms and automotive industry, is promoting the C-V2X technology that allows automobiles to communicate via cellular networks. Its backers include BMW, Daimler, Ford, Ericsson, Vodafone, Huawei, Intel, Qualcomm, and Samsung. And it’s being seen as the connected car technology of choice in China and the United States. 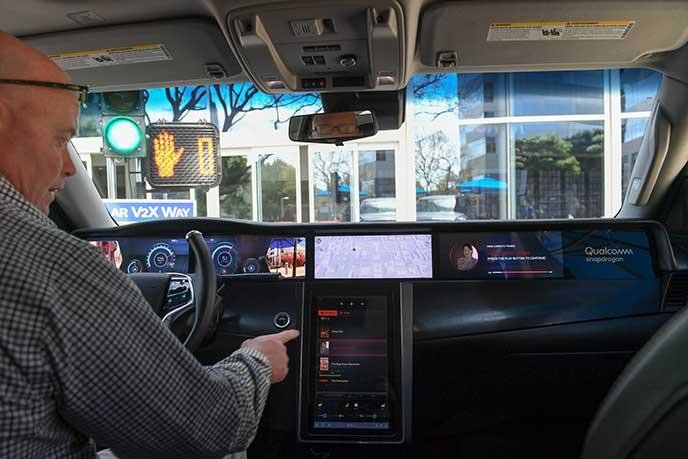 Figure 1: The C-V2X proponents like Qualcomm claim the advantage of covering both short- and long-range communications with a single chipset.

In Europe, it’s a different story. The Car-to-Car Communication Consortium is advocating the Wi-Fi protocol IEEE 802.11p and the related standard ITS-G5, which according to its proponents like Volkswagen and Renault, is the most tested and consolidated technology for vehicular communications. Automotive chipmakers NXP and Autotalks, also backing ITS-G5, claim to have sufficiently tested this Wi-Fi technology in European government-funded projects.

Now the European Commission is set to approve the rules for the use of the Wi-Fi technology in cars, which is seen as a victory of the ITS-G5 camp.

Some industry circles, including 5GAA, are advocating for peaceful coexistence between C-V2X and ITS-G5 connectivity technologies in the 5.9 GHz spectrum. In other words, their standpoint is that vehicle connectivity systems can be adopted on a country-by-country basis instead of establishing an international standard. 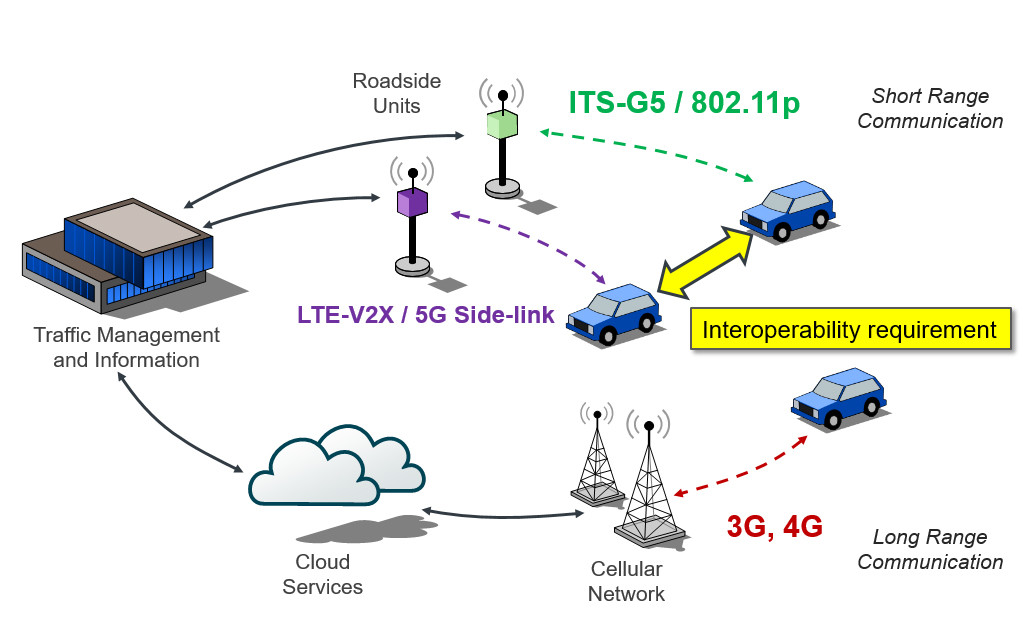 Figure 2: Here is how the C-V2X and IEEE 802p standards can coexist in the 5.9 GHz band according to some industry observers.

However, the C-V2X vs. ITS-G5 debate is raising the alarm bells in the automotive industry, and one voice of dissent comes from Ronny Cohen, CEO and co-founder of VayaVision, a developer of autonomous vehicle perception software for OEMs and Tier-1s in Europe and Asia. Cohen says that different countries adopting different connectivity systems will have hugely negative implications for the autonomous vehicle industry, national governments, and automotive consumers.

Cohen’s comments resonate with the recent technology history that shows how a single standard can offer economic advantages and reduce the barriers to entry. The European policymakers should know better as they have witnessed how the GSM technology triumphed as a digital cellular standard during the 1990s.