MIPI UniPro has existed as transport and link layers in several editions of the JEDEC Solid State Technology Association's Universal Flash Storage (UFS) standard; MIPI-M-PHY has acted as the physical layer connecting memory components. These components can be used in a range of products, such as action cameras, smartphones, infotainment platforms, and more. JEDEC's upcoming UFS 4.0 standard will utilize the upgrades present in UniPro v2.0 and M-PHY v5.0.

UniPro v2.0 also removes features, like lower speed, that are no longer in wide use in the UFS industry — simplifying the integration process for designers and ensuring compatibility with the previous v1.8. The specification’s conformance test suite (CTS) is also being updated to account for the new features in v2.0. 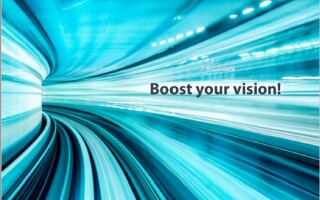 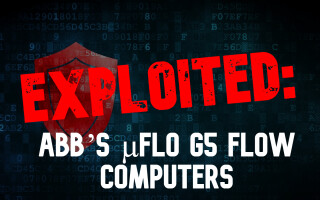