This is an example of a recently-announced IP core for audio and voice processors targeted at voice-controlled infotainment, noise cancellation, and personalized audio listening via sound bubbles. 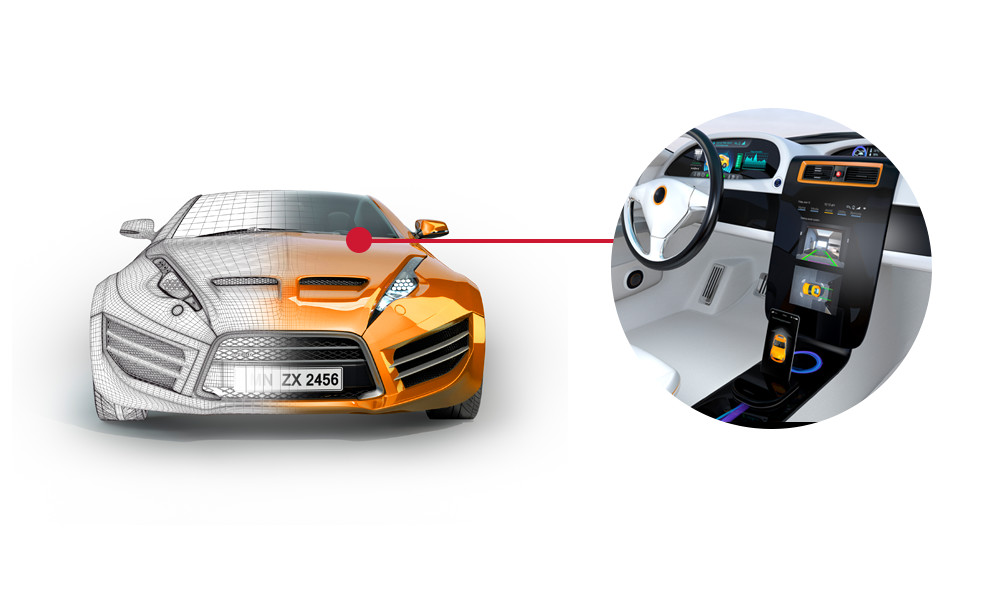 And while products like the Echo are becoming popular in smart home applications, if there is a needier place for a voice-controlled interface, it’s the vehicle steering where voice commands can minimize the driver distractions. So, following the popularity of digital-home assistants, carmakers are contemplating the AI-based speech recognition for voice-controlled infotainment.

Here, it’s worth mentioning that Mercedes is already using various features of Amazon Alexa and Google Home to incorporate voice control in its in-car infotainment systems. Hyundai is also working closely with SoundHound to introduce the AI voice features in vehicles. 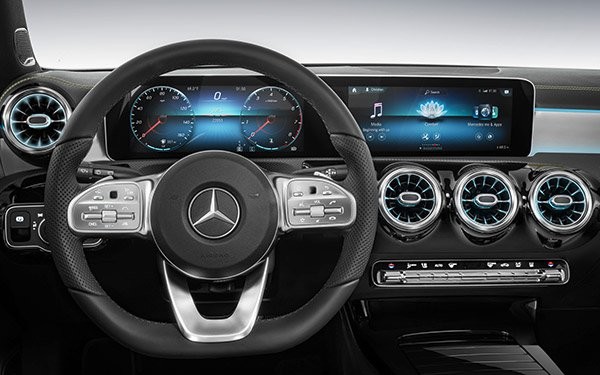 This column presents the example of a recently-announced IP core for audio and voice processors targeted at voice-controlled infotainment, noise cancellation, and personalized audio listening via sound bubbles. The ‘sound bubble’ feature enables distinct audio zones for each passenger without requiring headsets. 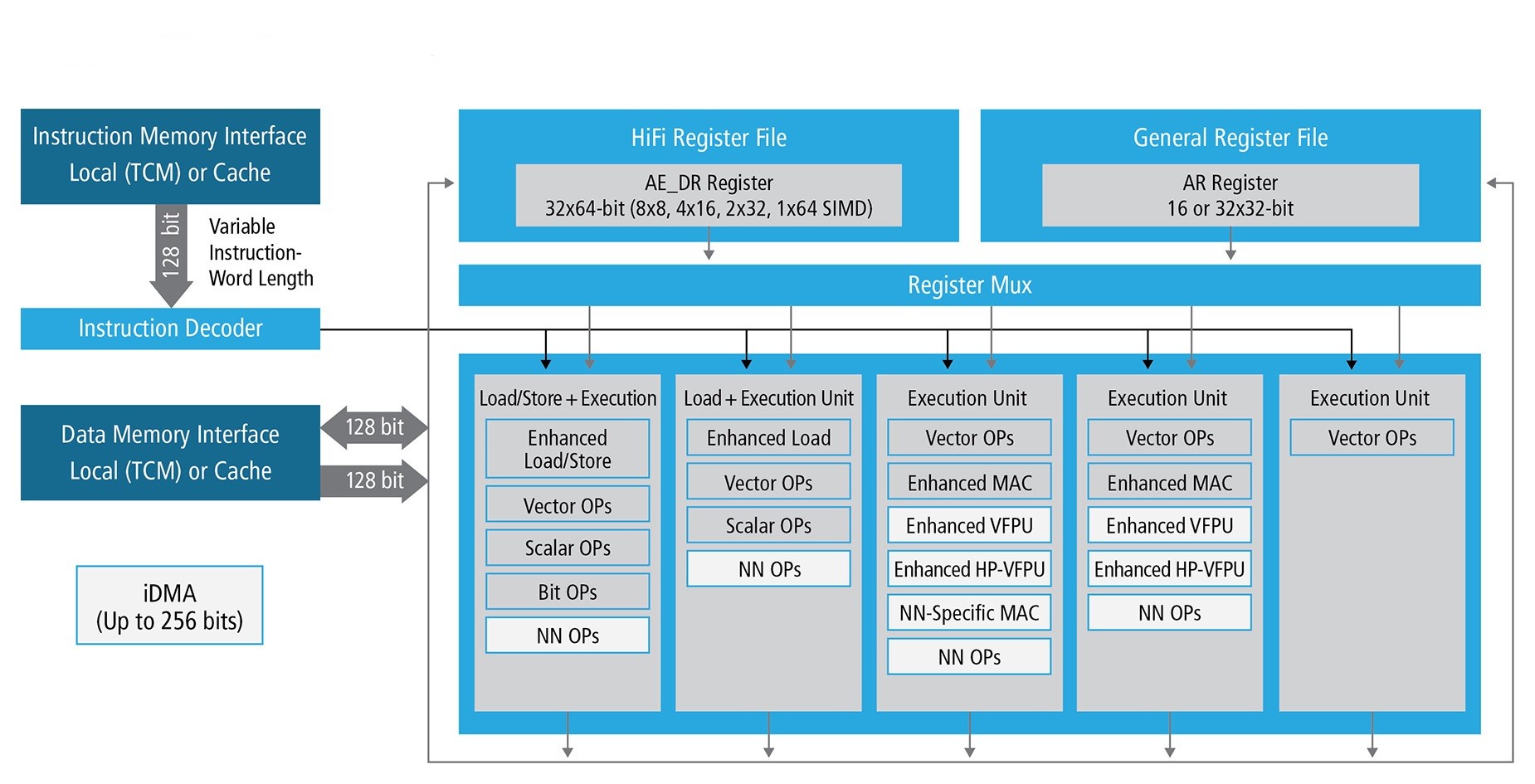 The HiFi 5 DSP audio processor is optimized for the HiFi Nature DSP Library provided to all partners and licensees to simplify the programming and porting of DSP algorithms. The Austin, Texas-based Ambiq Micro is the first licensee of Cadence’s HiFi 5 DSP processor core.

The fact that audio processors like Tensilica HiFi 5 allow neural network-based speech recognition algorithms to be run locally is crucial in the automotive environment due to latency, privacy, and network availability issues in cloud communications. And, more importantly, such AI speech and audio processors facilitate a critical shift in automotive infotainment toward innovative voice-control features.