I’ve been doing Tear Down articles for quite some time, and every once in a while, I look at how a product was engineered and say “Wow.” The Meta Quest 2 VR headset certainly gave me that wow experience. When you look at the functionality that’s achieved in the allotted space, you must tip your hat to the design team. In addition, the headset sells for below $400, meaning that the BoM is likely well below $200, which I find truly amazing.

One reason they were able to keep the costs down was by implementing just one display rather than two, which is what you’ll find in the pricier headsets. That single display is made possible due to some fancy engineering by the team at Synaptics. But more on that later. 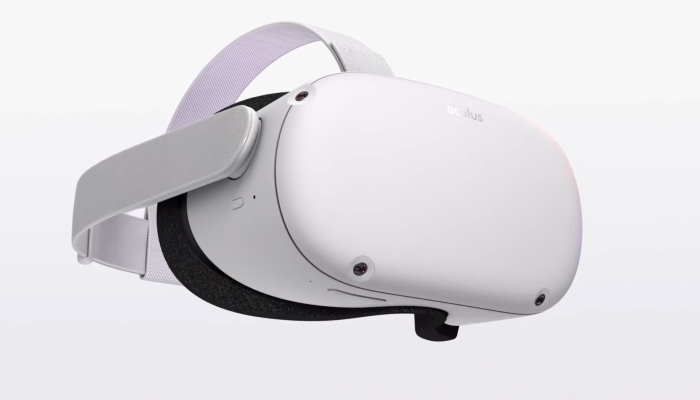 The bad news is that it was packed so tight I had to break it apart to get to the insides. So, while I did get to enjoy using the headset for a short time, it’ll never work again. Oh well. I have to say, I’m not much of a gamer and had very little experience with VR headsets (as an end user), but it was quite shocking to see how realistic they are (at least this one). You get ridiculously immersed in the application, to the point that you almost feel pain when that boxer is landing punches to your midsection. 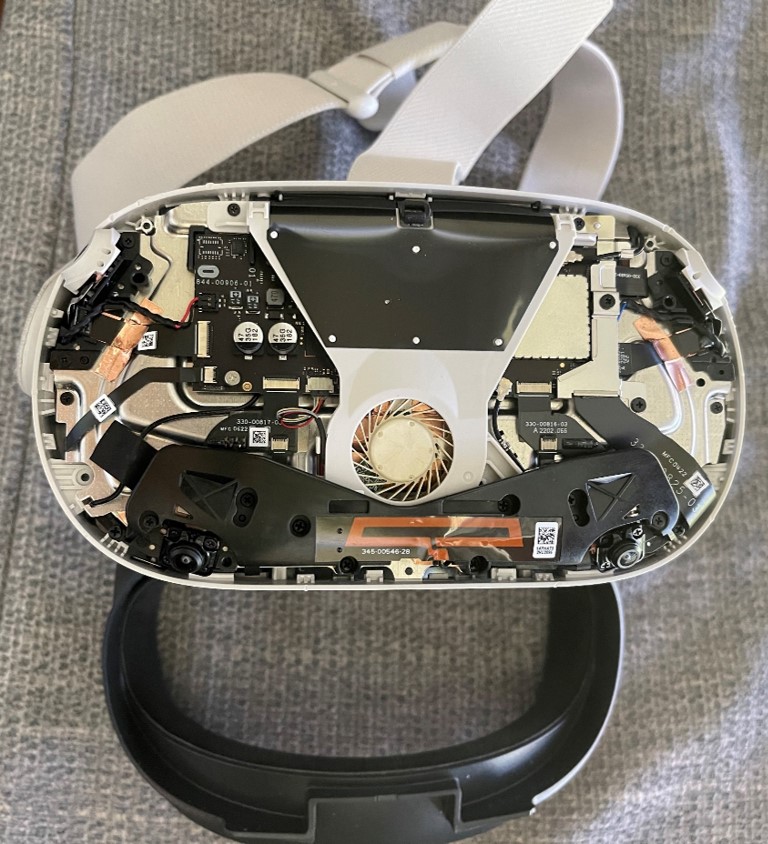 Figure 2. From this image, you get an idea of how much hardware is packed into such a small space. But the picture doesn’t do it justice.

But back to the design. As you can see in Figure 2, there’s a lot of stuff in not a lot of space. In addition to that, the headset had to be very light, as one of the chief complaints of VR headsets in general is that they weigh down on the user’s head and neck. 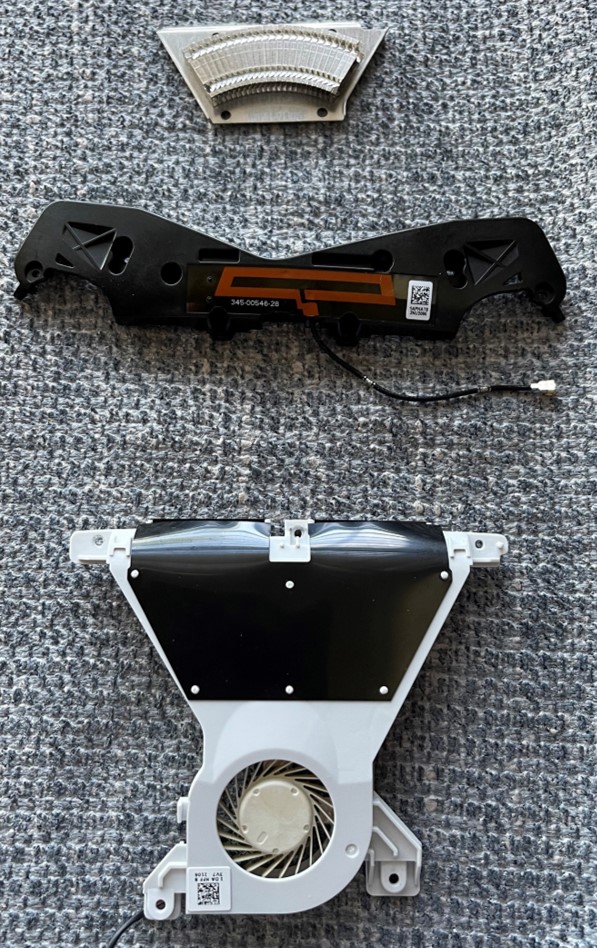 Figure 3. From top to bottom, you can see the heat sink, the antenna, and the fan.

After doing some “taking apart,” you can see the heat sink, antenna, and fan, shown in Figure 3. Did I mention there were a lot of tiny screws to take out (emphasis on “a lot”)? Some were Phillips screws while others were Torx. I’m not sure why they weren’t all the same. 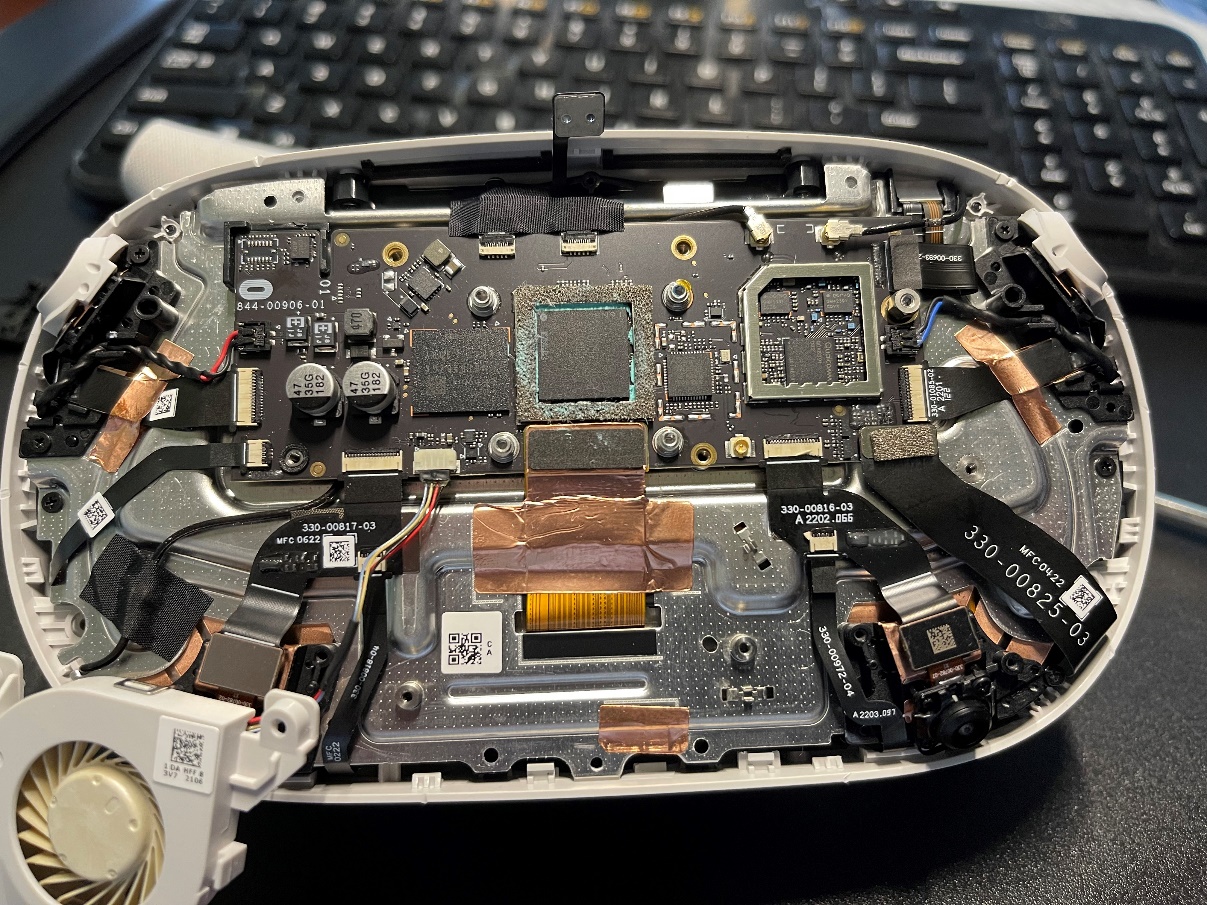 Figure 4. After removing the fan, antenna, and heat sink, the motherboard is clearly visible.

After pulling those three relatively large components, you can see the motherboard in Figure 4. The main components on that board are a Qualcomm Snapdragon XR 1 applications processor, which drives the full suite of Wi-Fi 6 and Bluetooth 5.1 features needed for the VR application.

There’s a large DRAM from Magnesite, a company I’m not familiar with. A large part of the design effort took place in China, so some of the suppliers appear to be local to that country and lesser known. You’ll also see a large memory chip from SK Hynix.

Then there’s the Nordic Semiconductor nRF52832 multiprotocol SoC. It handles the Bluetooth LE functions, including the high-speed 2-Mbit/s feature, including Bluetooth mesh. The mesh feature allows for a connection to a smart phone or other external device.

The nRF52832 is built around an Arm Cortex-M4 CPU with floating-point unit running at 64 MHz. It has numerous digital peripherals and interfaces such as PDM and I2S for digital microphones and audio. An adaptive power management system helps minimize the energy consumption.

The companion to that device is the 310-MHz Cmedia CM7104 audio processor. This low-power DSP is a fit due to its support for surround sound, dynamic bass, and 10-band parametric equalizer. The part integrates 768 kbytes of internal RAM memory, and as well I2C, SPI, and an audio codec for playback and recording.

One of the “difference maker” components in the headset is Synaptics LCD driver, dubbed the R63455. I’ve come to learn that Synaptics pretty much owns this market, as they are the LCD driver in most of the shipping VR headsets. This part is specifically designed for this application as the number of pixels that you have to support is much higher than other applications, on the order of 1000 to 1200 PPI (pixels/in.).

While you are still bounded by the time budget, VR is moving to a 120-Hz display refresh rate, meaning that the source drivers must be really fast and must be able to drive the panel load. This is where the VR headset differs from a display in something like a smart phone or tablet. Note that the Meta Quest 2 has a 90-Hz refresh rate even though the R63455 supports 120. Running at the higher refresh rate would reduce (or eliminate) any artifacts seen by the user, especially because you want to keep the panel running at a high brightness level.

This means that the performance of the display, governed by the display itself, is super critical, as it is the most obvious feature to the user. In most cases, the Meta Quest 2 employs a display from either Japan Display (JDI) or Sharp, depending on need and availability. The display is also a large consumer of the headset’s total power budget, consuming about 30%.

The R63455 went into production in 2019 and the headset was released a year later. Note that a second-generation device is now available from Synaptics in sample quantities. It can handle much higher PPIs requirements, in the range of 4000 to 5000.

“Even though this headset uses just one display, its designers were able to use two separate backlights, and uniquely control the brightness for each eye, resulting in a true 3D experience,” says Vishal Shah, a Senior Director at Synaptics. “Given the BoM they were shooting for, that’s pretty amazing.”

The Meta Quest 2 also contains a bunch of cameras, helping to keep the user safe and within his boundaries. Some of the newer models add internal cameras for eye tracking.

The only real downside that I can come up with for this headset is its weight, and I’m hesitant to even say that because I’m aware of how jam packed the system is with components. The engineering team should be lauded for keeping it as light as it is. The other compliant I’ve heard is that the headset is not balanced properly, meaning that it pulls down the user’s head. If some of that weight could be shifted to the back of the user’s head, it would have less strain on the user’s neck. Admittedly, I’m being nit-picky here.

The bottom line is that this is a winning product, and I can easily see how the technology could translate to a product aimed at the industrial sector.