Post-Brexit UK and Embedded - from the ground

The revolution of IoT is finally transforming the embedded industry in the UK (and globally) from niche to mainstream, though the immediate aftermath...

The revolution of IoT is finally transforming the embedded industry in the UK (and globally) from niche to mainstream, though the immediate aftermath of the Brexit is stifling that growth. The majority of UK embedded vendors fall into one of two groups. The first produce highly specialized solutions designed and manufactured in the UK and invariably exported back out. The second, the majority, relies on import of Far Eastern product to sell into the UK.

For those predominantly exporting, allegedly the post-Brexit ‘collapse’ of the sterling is good news as both European and stateside customers can buy more sterling for less. Unfortunately, the reality with any electronic device is somewhere up the supply chain. Components are nearly always traded in USD, so for these business models, it’s really a status quo. 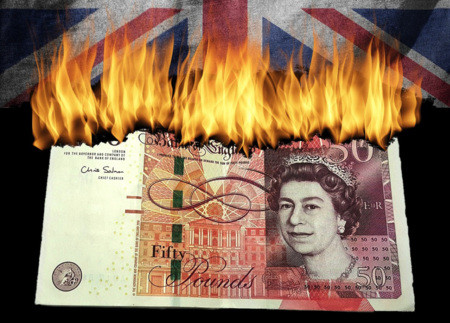 For those selling in their home market by importing Far Eastern product or manufacturing in the UK with USD-derived electronic components, the weakness of the pound means the imminent outlook is bleak. That said, most vendors I’ve conversed with arranged forward deals and therefore are continuing to trade at pre-Brexit levels – but those USD are quickly running out and vendors have gambled upon a fairly quick recovery.

To put this into perspective, the night before Brexit, sterling was trading at 1.49 to the dollar. Two weeks later, sterling reached a 30-year low of 1.29. $100k of imported product now costs £10k more, a Taiwanese $200 SBC, now 15% more. With competition in the UK higher than ever and the shoestring margins that go hand-in-hand, this can be the difference between profit and loss.

What I’ve observed as particularly worrying is the number of vendors in the embedded supply chain within the UK who naïvely perceived they were immune, invariably because their immediate suppliers traded in sterling. They failed to consider that electronic components are generally manufactured in USD trading areas, BIOS vendors are generally stateside and myriad other software licenses (including the biggest operating system vendor on the planet) all at source trade in USD. 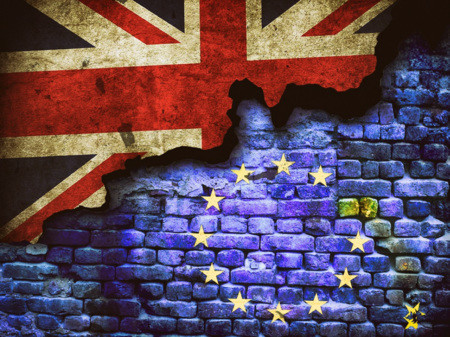 For me, this is sad. I’m seeing projects placed on hold, holding out for guarantees of more competitive pricing. The realization of the UK’s connected future will undoubtedly be slower than I’d hoped – though I have to wonder how many Brexit-blamed decisions are truly Brexit borne, and for which it’s a convenient excuse.

Top analysts are predicting the sterling recovery the UK embedded industry so desperately needs and, while its value has improved from the 30-year low, as we speak it appears to have stabilized around the 1.31 mark. If that continues, those most enthusiastic in making our IoT revolution happen will just have to accept it will cost more than they thought.