One great thing about the MakerPro movement is that if you're in a technical profession, or perhaps even others, many times what you do at work can in...

One great thing about the MakerPro movement is that if you’re in a technical profession, or perhaps even others, many times what you do at work can intersect nicely with your hobbies at home. This can help reinforce your competence in both areas, and perhaps lead to profitable side projects. In Carl Dorman’s case, he works as the Senor Director of an e-commerce company in the Tampa Bay area and in his “spare” time (note that he also has a one-year-old daughter) runs a company specializing in open software and hardware named Frankly Open. 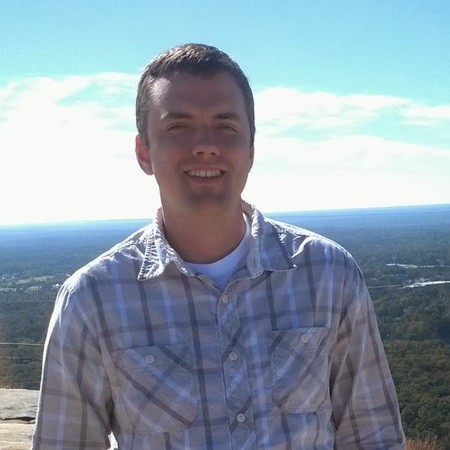 With these commitments, he took on this extra responsibility because he has, “always loved to create and problem solve, plus it never hurts to have extra income from one’s hobbies.”

Mixing this with his fascination about the various “open” movements, he decided to wrap this up in Frankly Open, described as a software development company that’s as transparent as possible with the belief that you don’t need shady business practices for us both to win.

Dorman is currently working on a touchscreen kiosk project for the Tampa Bay History Center, which should be an interesting project, and one that should serve as a great showcase for his talents in the future. According to Dorman, “Hardware is definitely a growth area for me. In my day job, we’ve found great ROI in building basic devices ourselves, ranging from a 3D box dimension scanner to simple remote LED displays.” 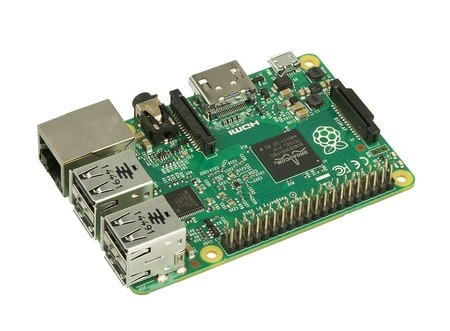 He adds that the ability for MakerPros to choose the hardware for a project, from a Raspberry Pi to something like the TI CC3200 wireless chip gives us the flexibility to balance features, cost, and development time. I’d also include “traditional” PLC systems. For a sampling of what can be done with MakerPro hardware, check out the examples that use a Raspberry Pi or Arduino for data tracking.

Dorman sees his small company as allowing him to “learn, make mistakes, and create” in the future, and hopes to continue to be profitable. As to whether or not he might make the jump to pursuing his own company full-time, he says only that, “It definitely has the legs to.”

As for others that might be in a similar situation, Dorman recommends that one, “Try. If you fail, try again. Look for the resources you have around you such as makerspaces and meetups.”

In my experience, it’s great to be able to pursue something on your own, bringing in extra money while having a larger company to take care of things like insurance and other benefits. Eventually though, for me at least, it came time to take the leap to working only for myself. I definitely wish Dorman success in his future endeavors, whatever form they take.