Windows 10 IoT Enterprise LTSC 2021 offers much more features than the previous version of Windows IoT Enterprise. The new features focus on reducing the net cost and enhancing the connectivity and compatibility of the overall IoT ecosystem.

Microsoft teased us with an announcement highlighting the curtailment of the 10-year life cycle of the Windows 10 Enterprise LTSC to a 5-year life cycle. Subsequently, it bewildered the concern if the IoT segment of Windows 10 Enterprise LTSC will also go through a similar cutback in its duration of the life cycle. But the company clarified that this curtailment was only for the general version and not for the IoT segment. This decision also explains that deployed IoT projects require long term support, and the process of renewing and relicensing can hinder the overall performance.

Apart from the Windows 10 IoT Enterprise LTSC, Microsoft has another IoT product known as Windows IoT Core for smaller devices with simple applications. Hence, Windows IoT Core does not support advanced Azure Cloud and Virtual machine-related functionalities. However, the minimum hardware specification for IoT Core is just 4GB storage and 1GB RAM, which explains its limited suitability to small footprint applications supporting basic features. But the IoT Enterprise has higher requirements as it supports advanced features. 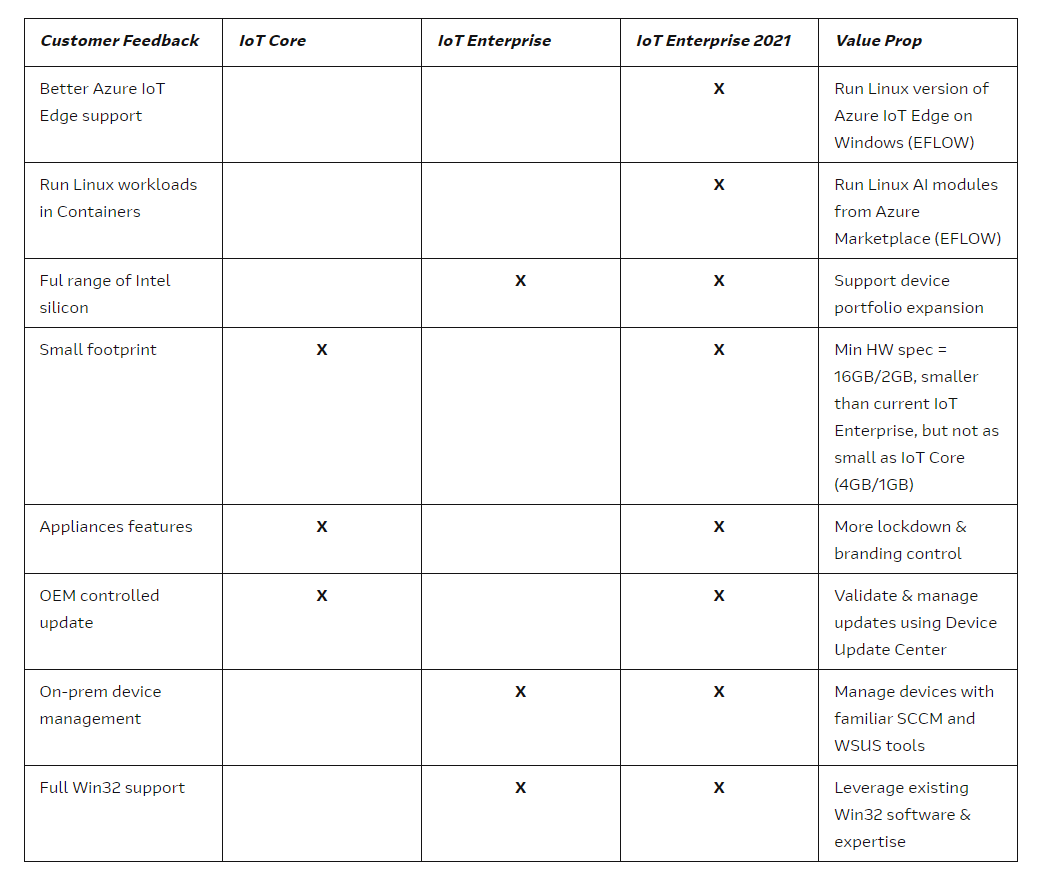 Windows 10 IoT Enterprise LTSC 2021 needs 16 GB storage and 2GB RAM as its minimum hardware requirement, which is comparatively lower than the previous version of IoT Enterprise. Hence, the operating system is compatible with smaller devices as well. This includes the new silicon chips from NXP which were only supported on Windows IoT Core, thus expanding the range and scope of IoT applications.

The .NET developers need not worry about the new Enterprise LTSC as it will continue to support the .NET technology. Additionally, unlike the IoT core versions, the IoT Enterprise version has always supported the Windows Presentation Foundation (WPF) for designing and developing client desktop applications acting as Human Machine Interface (HMI) for real-time data communications.

Make and build processes are less tedious on the Linux OS, thus an IoT Edge device is more suitable to be developed on such an operating system. But the new Windows IoT Enterprise version comes with the support of a Linux virtual machine, thus allowing the execution of Linux Graphical User Interface applications on the Windows ecosystem. This opens up the possibilities for running Linux AI modules on the Windows container. 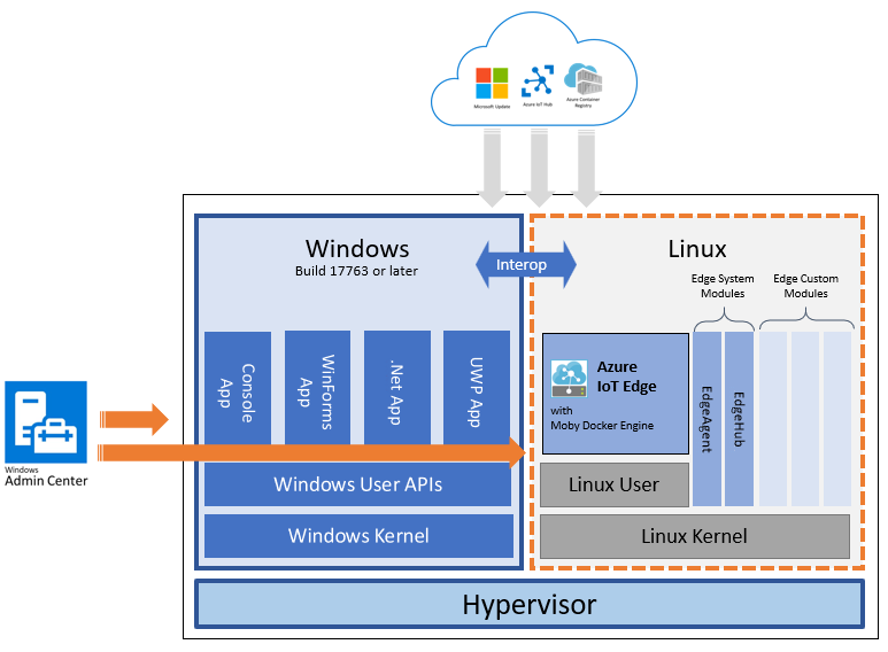 Credit: Intertop of Windows and Linux

Talking from the security point of view, the decisions on the security updates of Windows 10 IoT Enterprise LTSC 2021 will be flexible, and its management will solely depend on the OEMs. This will allow firm control over the deployed devices so that the updating process becomes smoother than usual. Alongside, OEMs will be able to handle their security policies parallel to security updates. Hence, the validation and the updates can be done from the Device Update Center.

As Windows 10 IoT Enterprise LTSC 2021 will only be available for x64 and ARM processors, Microsoft will continue to support the IoT Core which supports 32-bit processors as well. Although there haven’t been any significant changes and developments in the IoT Core version, the LTSC version with Device Update Service will continue to be supported with security patches till 2029. Additionally, IoT Core will not have any new release but Microsoft is in the process of merging it with the Windows IoT Enterprise product.

You can visit the official documentation of Microsoft for more information on the Windows 10 IoT Enterprise. Arrow Electronics’ blog on Windows IoT Enterprise LTSC 2021 also gives a comparative overview of the product. 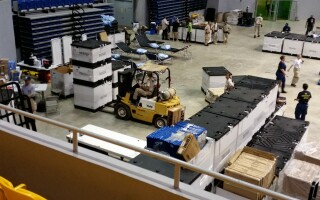