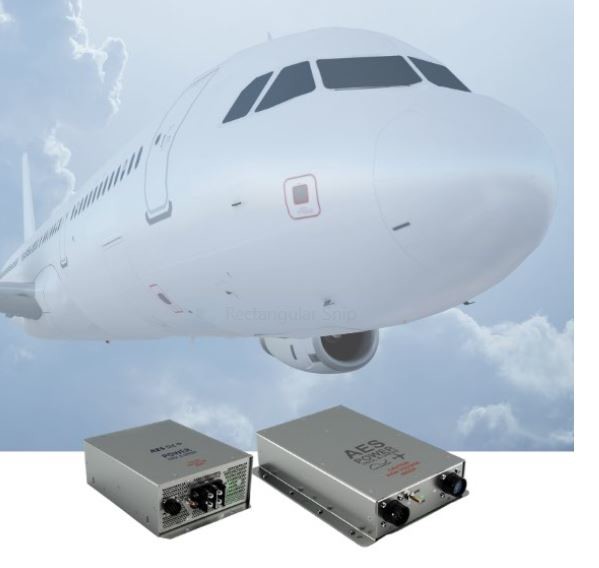 AES’ 500W PS250X and 1200W PS6120 GaN-based power modules accept from 96Vac to 130Vac at 360Hz to 800Hz, with a 28Vdc continuous output of 15 amps for the 500 W system and 42 amps for the 1200 W system. The DO-160-compliant supplies meet the standards of the Radio Technical Commission for Aeronautics (RTCA), which outline system impact and performance under various external and internal conditions on aircraft, from pressure and temperature to voltage spikes and RF emissions.