I recently conducted a Five Minutes With... interview with Steve Cliffe, the CEO of Ultrahaptics. He described for me the company's 3D input technolog...

I recently conducted a Five Minutes With… interview with Steve Cliffe, the CEO of Ultrahaptics. He described for me the company’s 3D input technology, which is somewhat far-fetched—at least that’s what I thought when he described it to me. You sort of touch an area in space and grab the pointer and move things around in the Z plane.

Just after that interview, I had a chance to see the technology live and take it for a test spin. I was introduced to the test platform that you see in the image. The panel in front of the laptop generates audio points that bounce against your hand so you can actually feel the pointer, and you can feel the clicks on the dial when you spin it. 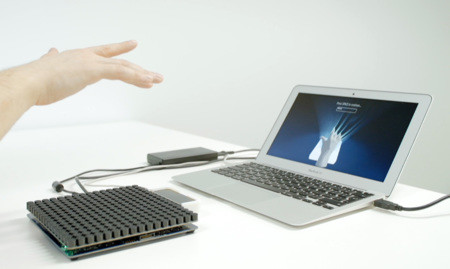 For applications where you don’t want to look at the input device, such as while driving a car, it makes perfect sense. I caught on right way using the demo, but I’m guessing that there would bit a bit of an adjustment in a real-world application.

The bill of materials for the system is still relatively high, but that’s to be expected with a new technology. It’s sure to come down pretty quickly when volumes start to increase.

One of the cool things about a technology like this is that there are sure to be lots of applications that the Ultrahaptics folks hadn’t even thought of. That’s where the creative embedded design engineer comes in. What would you do with this technology? 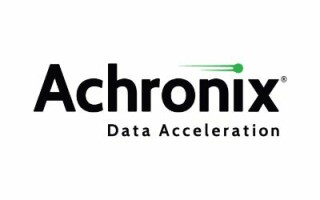 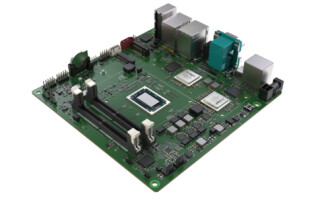