This past weekend, I attended the Maker Faire in New York City. Like last year, it was an eye-opening experience, one that got me excited about buildi...

This past weekend, I attended the Maker Faire in New York City. Like last year, it was an eye-opening experience, one that got me excited about building my own device. There were few surprises from the vendors that I’m familiar with, like Intel, Atmel, Microchip, Microsoft, and so on. The interesting achievements came from those that get little to no exposure. For example, the number of Internet-enabled home-automation platforms numbered more than I have fingers to count.

Thinking about such products took me back to a recent conversation with Redpine Signals, who recently launched a platform on which engineers (or makers, for that matter), can do their device creation, application development, and cloud deployment. Called the WyzBee, the platform supports ultra-low power multi-protocols, including dual-band 802.11n Wi-Fi, Bluetooth 4.1, and ZigBee. 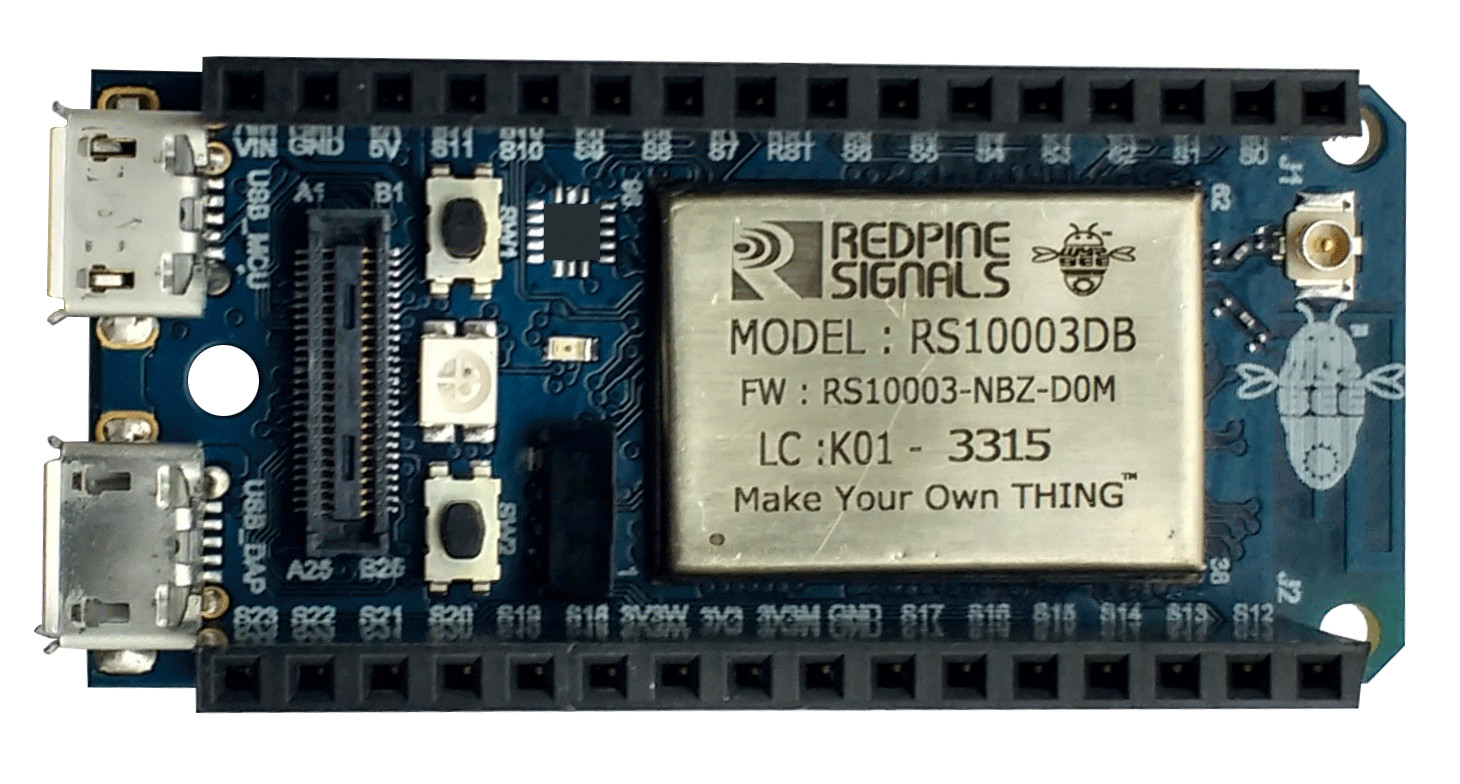 By offering cloud software and a services framework, the IoT platform reduces the time it takes to develop and bring to market new IoT devices. This feat is achieved thanks to integrated sensing, computing, communicating, power management, cloud, and application support. A host of “things profiles” is available from the company, such as sensors, audio, GPS, and GSM/GPRS.

The WyzBee platform is supported by a Redpine-hosted cloud framework that offers flexible and customizable connectivity, analytics, and user interfaces. WyzBee Workbench is a bundled debug tool that addresses a common debug need that arises when engineers validate systems that communicate with the cloud.