Speaking of MEMS sensor fusion, my next meeting paired me with Ian Chen of Freescale, one of the individuals who was instrumental in bringing open-sou...

Speaking of MEMS sensor fusion, my next meeting paired me with Ian Chen of Freescale, one of the individuals who was instrumental in bringing open-source sensor fusion libraries to the MEMS Industry Group’s (MIG’s) Accelerated Innovation Community (AIC). 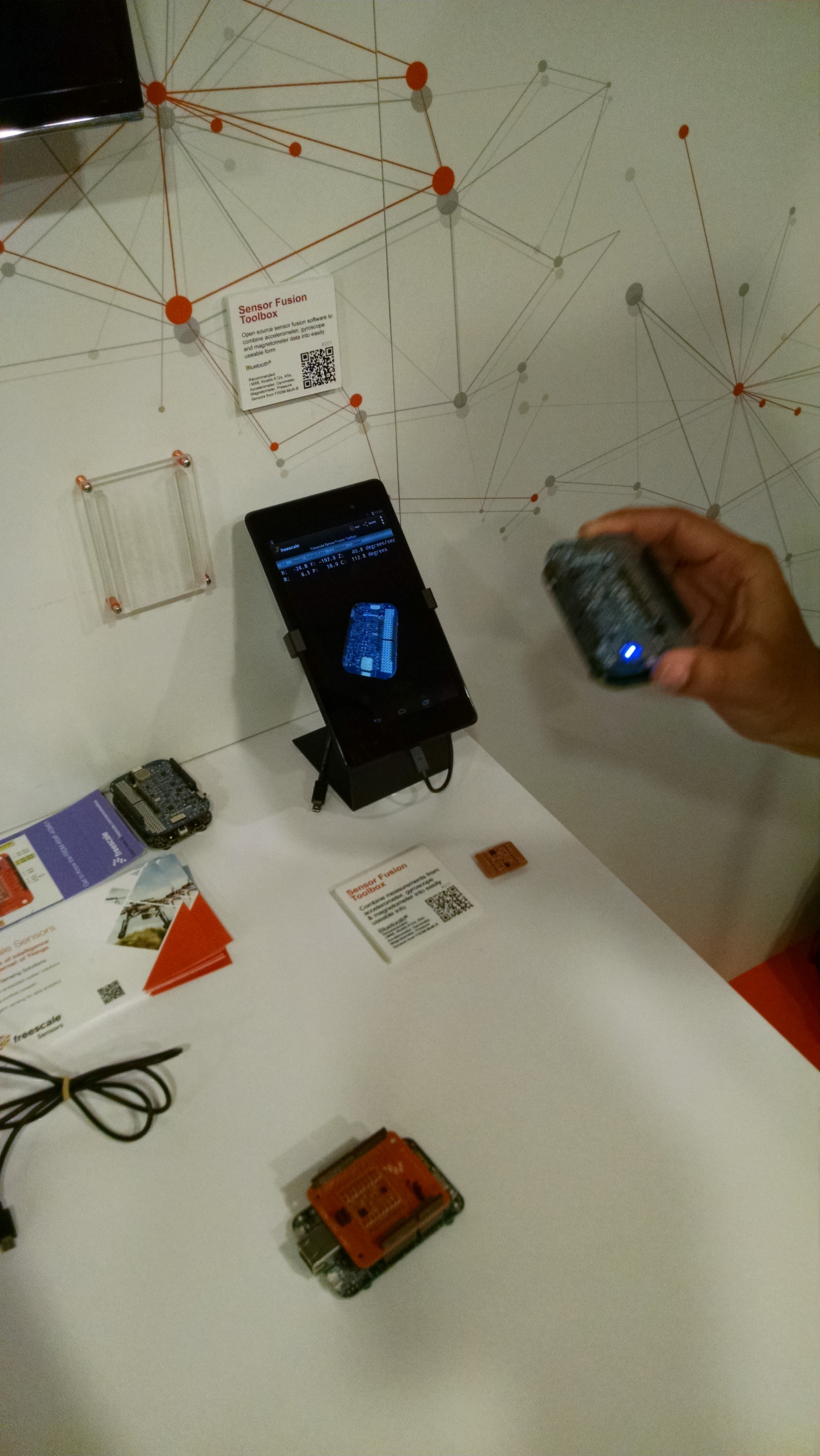 [Figure 1 | The Freescale Sensor Fusion Toolbox integrates an algorithm library for 6- or 9-axis sensor fusion that can be leveraged in applications requiring precise measurement.]

Not to be outdone by rival STMicro, however, Ian also informed me that UDOO Neo, a DIY platform branded as the marriage of Raspberry Pi and Arduino, is leveraging Freescale’s i.MX 6SoloX processor and 9-axis sensors and recently wrapped up a successful Kickstarter campaign. In the spirit of DIY, it’s nice to see platforms like the Freedom board foster independent innovation using components from multiple industry vendors (the UDOO Neo also contains an Atmel MCU), as opposed to locking startups in.

Preorders of the UDOO Neo are available now, priced at under $50. 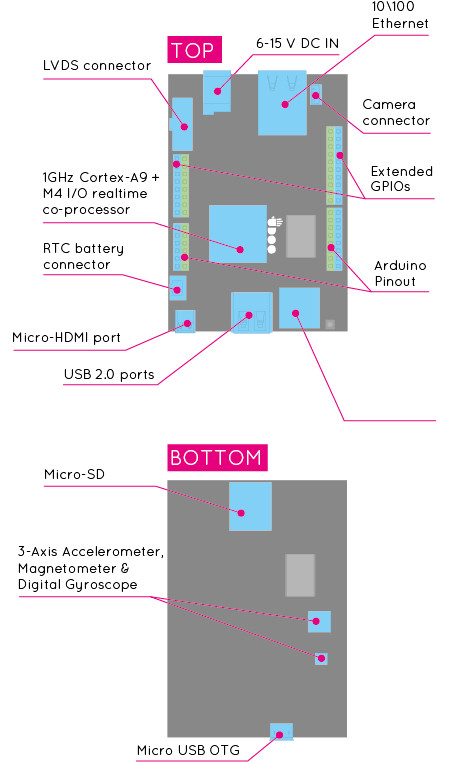 [Figure 2 | The UDOO Neo leverages Freescale sensors and the i.MX 6SoloX system on chip (SoC) in a sub-$50 DIY board.]