Back in the '90s, before online gaming involved centralized servers, connectivity was either locally via LAN or the untamable beast that was a direct...

Back in the ‘90s, before online gaming involved centralized servers, connectivity was either locally via LAN or the untamable beast that was a direct cable connection. This involved dial up modems connecting directly to one another over phone lines. I vividly recall running nearly a mile back and forth from my old school friend’s house desperately configuring it. It worked for a few minutes, then lost connection – an experience us proud early adopters almost accept as par for the course with (what was) new technology.

Your typical consumer demands the opposite. It was they who Microsoft targeted with their famous plug and play drive in Windows 95 and, to be honest, even we proud early adopters expect a high degree of auto-configuration today. Technology is held back from becoming mainstream until its integration is simplified sufficiently to enable even the most technologically illiterate to ‘plug and play’.

The other barrier is cost. An obvious example today is the stuttering deployment of smart LED lighting, which should be a warning to all of those involved in realizing consumer IoT, the technology’s benefits are not enough. Skip Ashton, Vice President of Software at Silicon Labs warns, “The issue of going mainstream with IoT is cost.” He cited that a typical US household contains 40 light bulbs. At $70 per smart bulb, that’s nearly $3000! Even combining all the current benefits of smart lighting, your typical householder is unlikely to perceive value at these prices. So how can cost be driven down? 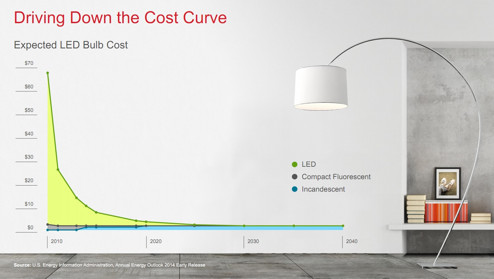 Silicon Labs believes this is achieved by more highly integrated SoCs, reducing IC count and benefiting from the economies of scale, by rationalization, should mean non-smart and smart bulbs achieve a near equal BoM cost. Its MGM111 module combines a 2.4 GHz Mighty Gecko SoC, high-efficiency chip antenna, crystals, and RF matching and shielding into a complete, ready-to-use mesh networking module supporting ZigBee and Thread protocol stacks. If smart light bulbs suddenly cost the same, or mere cents more than a non-smart bulb, who would buy the non-smart? 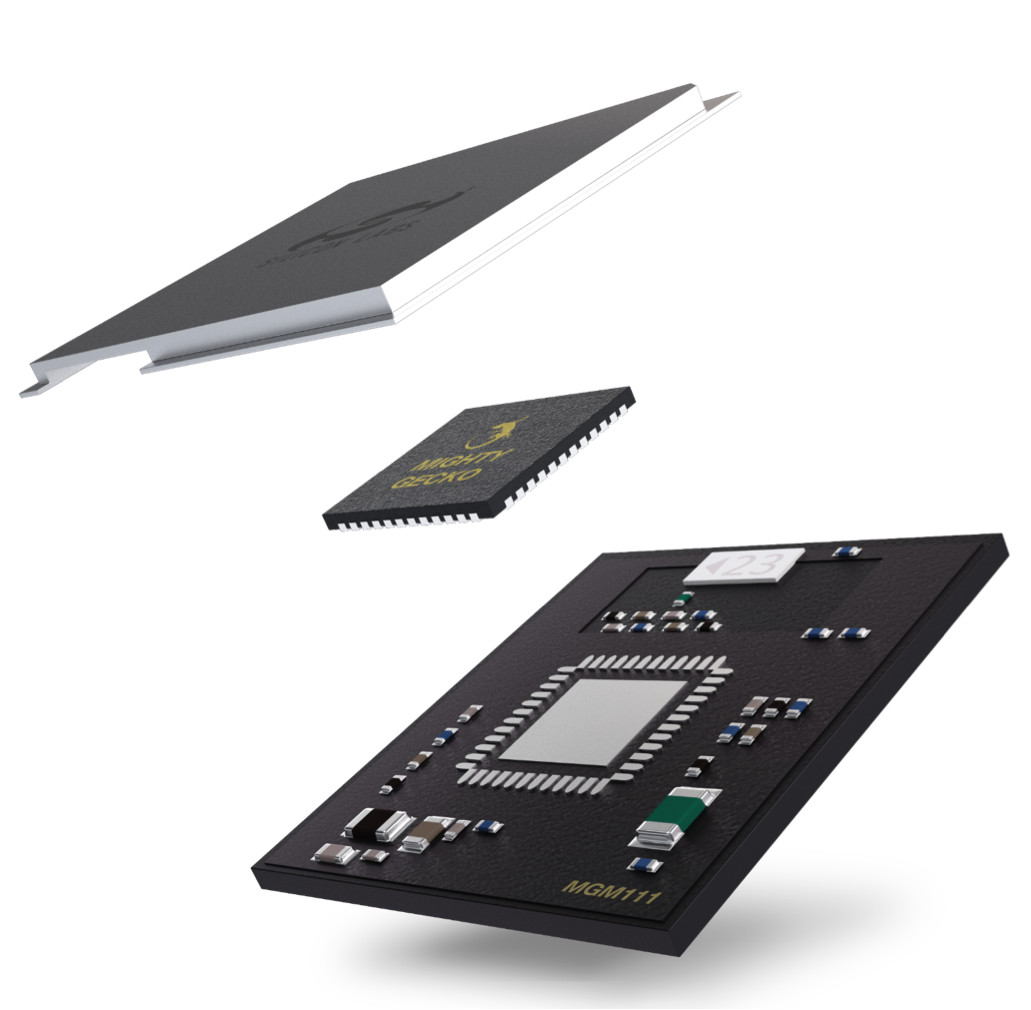 That question isn’t just one of cost. As per my opening statement, if smart bulb installation demands a potential technophobe to enter a configuration world they aren’t comfortable in, they’ll stick with what they have. This installation simplification needs to stretch well beyond a linear example of smart bulbs. The smart home needs bulbs to seamlessly communicate with door locks, smoke and security alarms, and many more. There’s a real risk that the big players, to protect their investments, will lock down their propriety formats and consumers risk ending up with disparate systems with non-existent or weak interconnects. 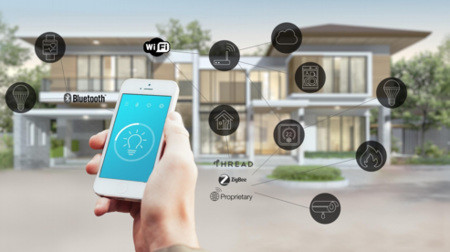 To address this, Silicon Labs are driving the convergence on IP connectivity and urging similar is enabled at application layer level. The consumer has a right to demand that any smart device they buy will integrate seamlessly into their existing set up, and their existing set up is sufficiently future proofed, supporting multiprotocol communication. They expect each smart home subset to immediately interconnect, with mere clicks enabling future smoke alarm activation to turn on all their lights and send notifications to all of the household’s smart phones – those same smart phones we need to manage the entire system, within a single app.

Silicon Labs will be exhibiting at electronica 2016 in Munich November 8-11th.