How to choose the optimal wavelength for your biosensor application

When visible and infrared waves penetrate human skin, they get absorbed and scattered through the skin layers. The wavelength and properties of each skin layer determine the penetration depth of...

A closer look at skin structure

The epidermis, the first and outermost section of human skin, can be subdivided into two sublayers: non-living and living epidermis. Non-living epidermis, or stratum corneum (10 μm to 20 μm thick), is composed mainly of dead cells, which are highly keratinized with high lipid and protein content, and has relatively low water content1. In this layer, light absorption is low and relatively uniform in the visible region.

The living epidermis (100 μm thick) propagates and absorbs light. A natural chromophore, melanin2, determines the absorption properties. Melanin comes in two forms: a red/yellow pheomelanin and a brown/black eumelanin which is associated with skin pigmentation. The amount of melanosomes available per unit volume dictates the melanin absorption level. The volume fraction of the epidermis occupied by melanosomes generally varies from 1 percent (lightly pigmented specimens) to 40 percent (darkly pigmented specimens).  The scattering properties of melanin particles depend upon particle size and may be predicted by the Mie theory.

The dermis is a 0.6-mm- to 3-mm-thick structure made up of dense, irregular connective tissue containing nerves and blood vessels. Based on the size of the blood vessels3, the dermis can be divided into two layers. Smaller vessels are closer to the skin surface in the papillary dermis. Larger blood vessels are in the deeper reticular dermis. Absorption in the dermis is defined by the absorption of hemoglobin, water, and lipids. Since oxyhemoglobin and deoxyhemoglobin have different absorption profiles, the oxygen saturation must be known. For an adult, the arterial oxygen saturation is generally higher than 95 percent4. Typical venous oxygen saturation is 60 percent 70 percent5.

The subcutaneous adipose tissue is formed by a collection of fat cells containing stored fat (lipids). Its thickness varies considerably throughout the body: it doesn’t exist in the eyelids, but in the abdomen, it can be up to 6 cm thick. Absorption of hemoglobin, lipids, and water defines absorption of the human adipose tissue. Spherical droplets of lipids, which are uniformly distributed within the fat cells, are the main scatterers of adipose tissue. The diameters of the adipocytes are in the range 15 μm to 250 μm6 and their mean diameter ranges from 50 μm to 120 μm7. Blood capillaries, nerves, and reticular fibrils connecting each cell occupy the spaces between the cells, providing metabolic activity to the fat tissue.

See Figure 1 for a planar five-layer optical model of human skin based on the stratified skin layers we’ve discussed. The model includes the stratum corneum, the living epidermis, the two layers of dermis (papillary and reticular), and the subcutaneous adipose tissue layer. Table 1 presents thickness of the layers as well as typical ranges of blood, water, lipids, and melanin contents; refractive indices of the layers; and mean vessel diameters. 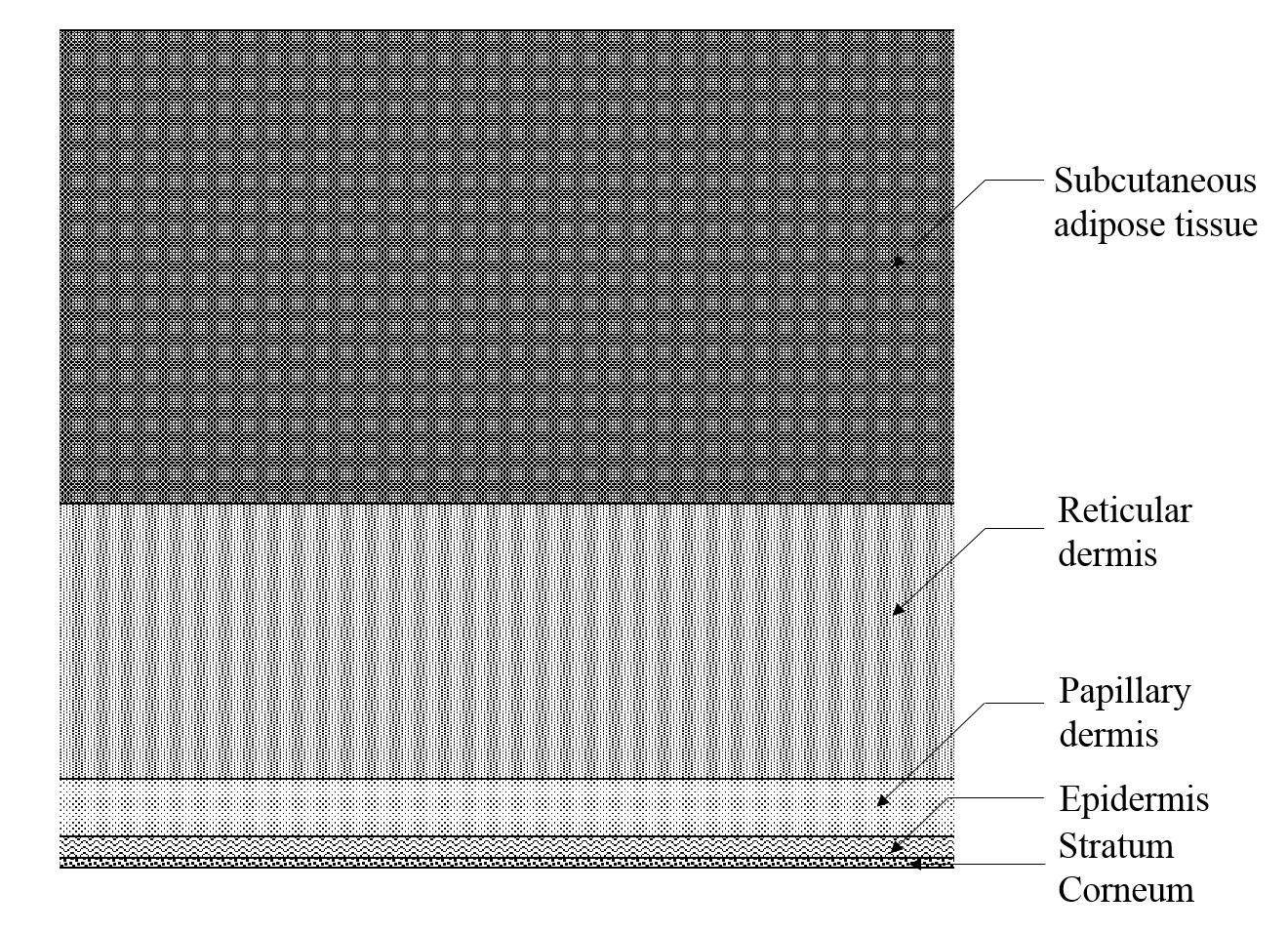 [Figure 1 | The five-layer optical model of the skin (not to scale).]

[Table 1 | The parameters of skin layers used in the simulation.]

Absorption coefficients of each skin layer