NVIDIA Tech Conference is all about deep learning

I just spent a few hours at the NVIDIA GPU Technology Conference in San Jose, a very well-attended event. For embedded developers, there was a lot to...

I just spent a few hours at the NVIDIA GPU Technology Conference in San Jose, a very well-attended event. For embedded developers, there was a lot to see, including the latest incarnation of the venerable PowerPC architecture, which is now called OpenPOWER. NIVIDA is very good about posting their content, and you can see the opening day keynote with all the major announcements by NVIDIA CEO Jen-Hsun Huang.

What was the big takeaway from the event? Deep learning. And what does that mean? According to Wikipedia (paraphrased and simpified), “Deep learning is a class of machine learning training algorithms that form a new field with the goal of moving toward artificial intelligence. The different levels of representation help make sense of data such as images, sounds and texts.”

Put simply, deep learning will bring us machines that see and think. NVIDIA has a vested interested in deep learning because a large part of machine intelligence is visual computing and that’s the foundation of the company. Some of the most impressive demos on the show floor were automotive-related with BMW, Audi, and Tesla cars all featuring NVIDIA graphics and video processing. 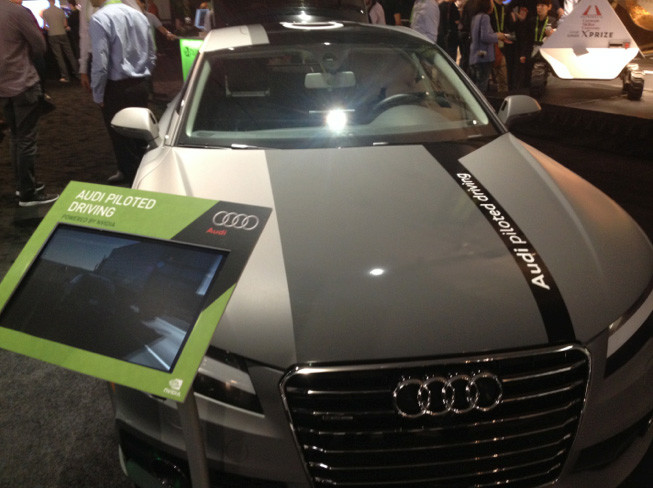 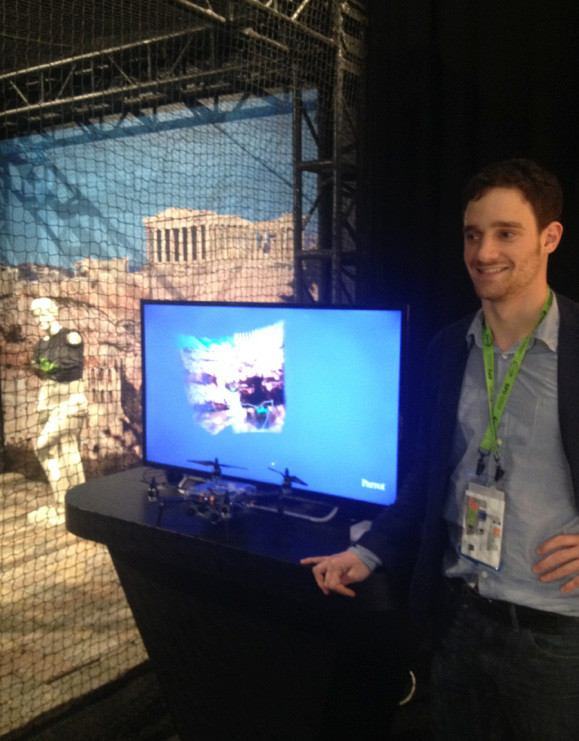 Martin De Gourcruff of Parrot Drones showed what was basically an NVIDIA Jetson TK1 board with four motors doing real-time 3D mapping of the objects in the cage behind him. Visual computing could have a huge impact on the embedded market and there were many examples on the show floor and in the sessions. 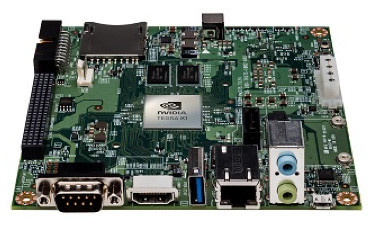 Many of the exhibitors and startups on the show floor were using the Jetson board as the basis for their demos. The TK1 board has a quad-core ARM Cortex-A15 processor alongside the NVIDIA Kepler GPU (with 192 CUDA cores) and delivers amazing performance, I saw in many of the demos. Equally important is the software that comes with the board to get you up to speed on visual computing, including the OpenCV (open-source computer vision) library. The board’s specs easily justify the $192 price. Is deep learning and visual computing in your near future?

David Blaza, Tech and Semiconductor sales/marketing insider, has more than 20 years of sales, marketing, and media experience in the technology sector working for companies as diverse as IBM, Motorola, United Business Media, Avnet, and ARM. David is currently enjoying the consulting life, is based in the Bay Area, and is convinced the Internet of Things is real.