Nanotechnology Market to Grow at an Estimated CAGR of 18.5% During the Forecast Period 2021-2030

Growing medical devices is estimated to be the major factor driving the growth of the market. It is further estimated that the market will reach about $11.7 billion by the year 2023.

Favorable government initiatives are one of the key drivers of the nanotechnology market. However, high capital expenditure and adverse effect of nanotechnology on health are expected to restrain the growth of the market. In this report, global nanotechnology market is analyzed on the basis of its components, applications, and geography.

One of the major factors influencing the demand for nanotechnology is rising investment activity across various application verticals. The companies and other government agencies are demanding new technologies to increase the application of nanotechnology.

Healthcare is an emerging application as nanotechnology is increasingly being used in drug discovery, small medical devices, treatment of cancer, and many others. The National Institute of Standards and Technology is expected to increase the investment in nonmanufacturing from $83.6 million in 2015 to $86.3 million by the end of 2022.

Electronics is the largest market segment within applications of nanotechnology. The electronics industry held about 27% of revenue share during the forecast period. In the coming years, nanotechnology is anticipated to witness new and emerging applications in fields such as body armors, emission display, drug delivery, water purification, wind turbine blades, bio fuel cell, and others.

Nanomaterial is the largest revenue-generating segment in component segments, holding a market share of 46% in 2016, which is growing with a CAGR 17% during the forecast period. The unique physio-chemical properties of nanomaterials have led to their utilization in various industrial applications, such as high-strength materials and electronics. Metal & non-metal oxides have a major role in many areas of chemistry, physics, and materials science.

North America is showing exceptional growth in its nanomaterials industry, which grew 21% in 2020. Increasing government participation in nanotechnology, development in manufacturing process, R & D funding, and heavy investment by major players has driven the growth in the North American market. 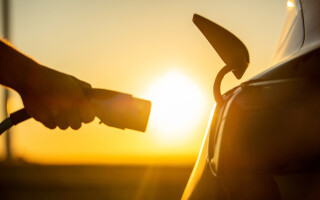 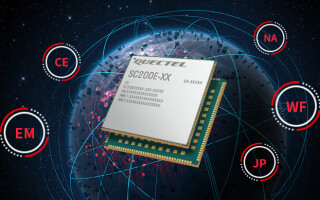