When making something awesome, it's a good bet that you want the whole world to know about it. If you'd like people to appreciate just how interesting your device is, you'll need to take good photos. 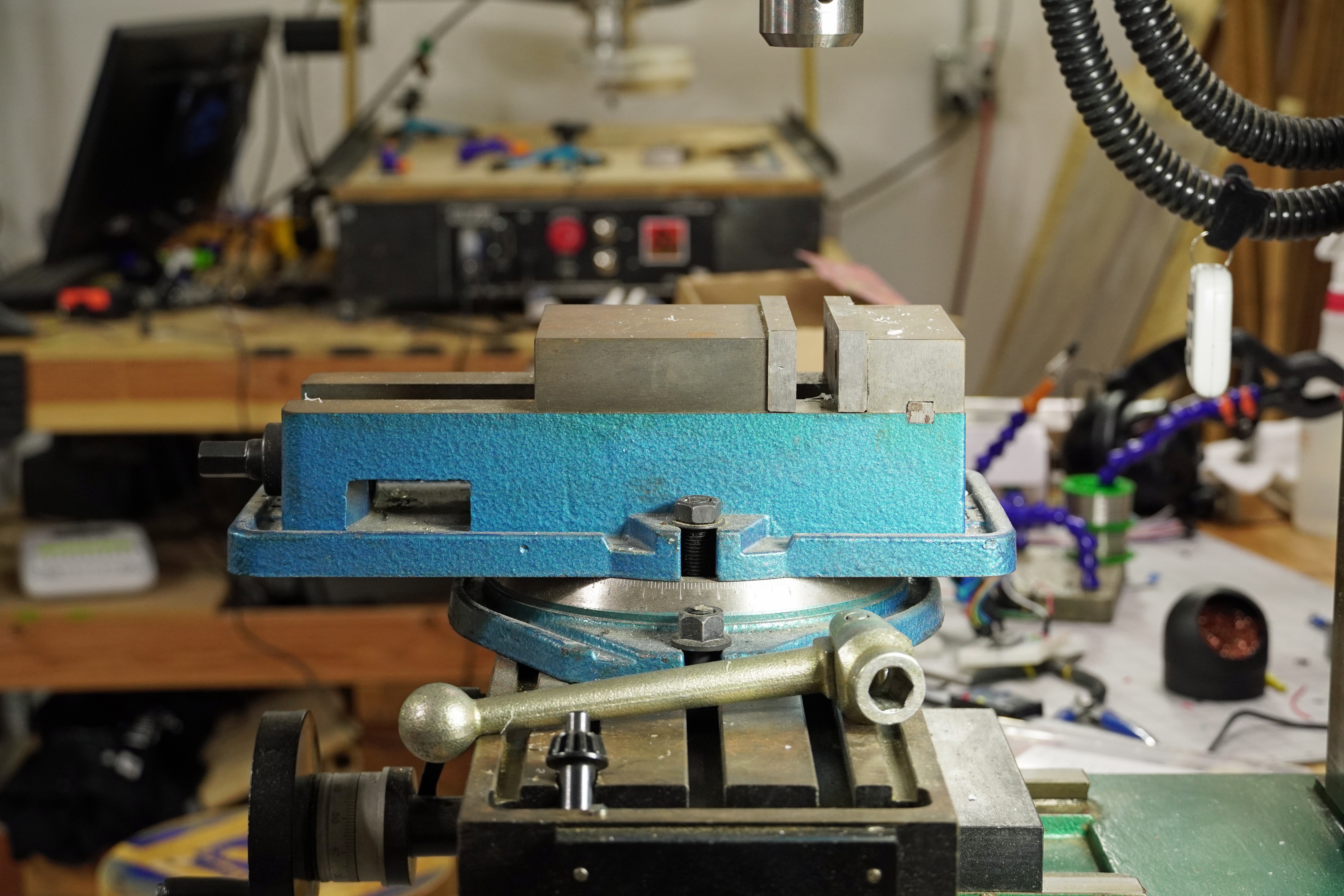 When you make something awesome, it’s a good bet that you want the whole world to know about it. If you’d like people to appreciate just how interesting your device is, you’ll need to take good photographs and/or video. Here are a few tips to make your project stand out from the crowd!

Depending on your camera setup, or even if you’re using a smartphone, you’ll want to be familiar with the relationship between ISO (light sensitivity), exposure time, and aperture (size of the opening that light enters through). I’ll touch on aperture a bit more below…and generally you’ll want ISO to be as low as possible for better detail. Exposure time can be used to limit movement blur, whether it be because of shaking hands, or objects that are moving themselves. More info on the relationship between the three is found here, and there are an abundance of other resources available via search.

For photographing small items without shadows, the conventional wisdom would be to use a light box, which attempts to source light from all sides in a controlled environment. A soft lighting setup with diffusion also a good choice. 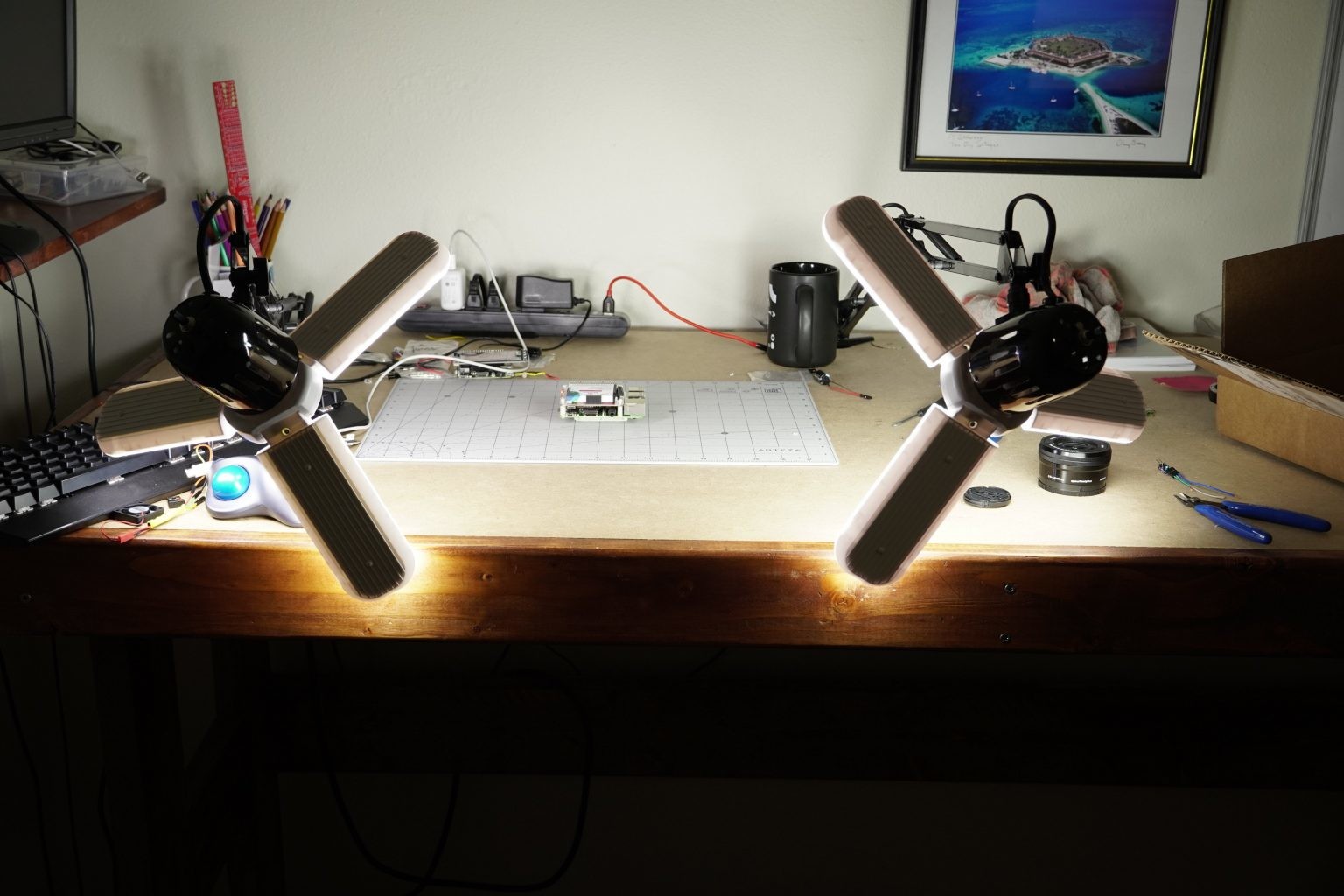 (No, this isn’t an alien blaster from a video game. It is, however, a very useful lighting setup! / Image Credit: Jeremy S. Cook)

As I constantly need to work and photograph at the same time, I instead opted for a double lighting setup on swing arms for my standing desk setup. This allows me to precisely position two lights, either for control of shadows during photography, or for illumination when I need to actually work on something. I use deformable LED lighting, which illuminates my desktop very well, and I use the same sort of setup in my garage. This massive amount of light allows me to shoot at low ISO ranges for better detail. 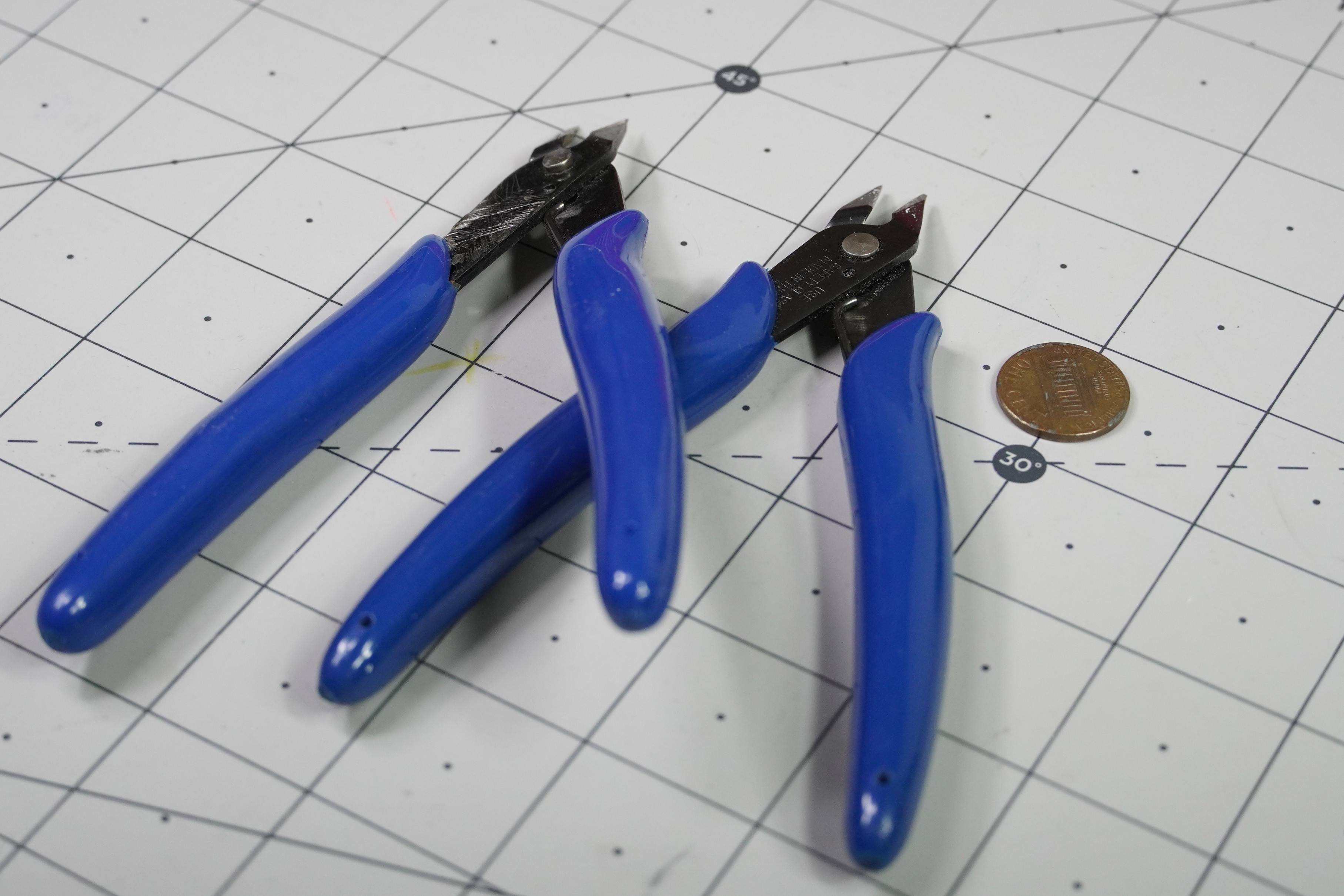 Setting will depend somewhat on your project and can often simply be a garage or workshop. For close-up shots, however, I have several gray and off-white cutting mats on which I put objects. Placing small objects on a consistent background is helpful for visibility, and the ruled lines printed on them give photos some sense of scale. You can also put something else in the frame, like a coin or even a banana, to further reinforce the size of an object. 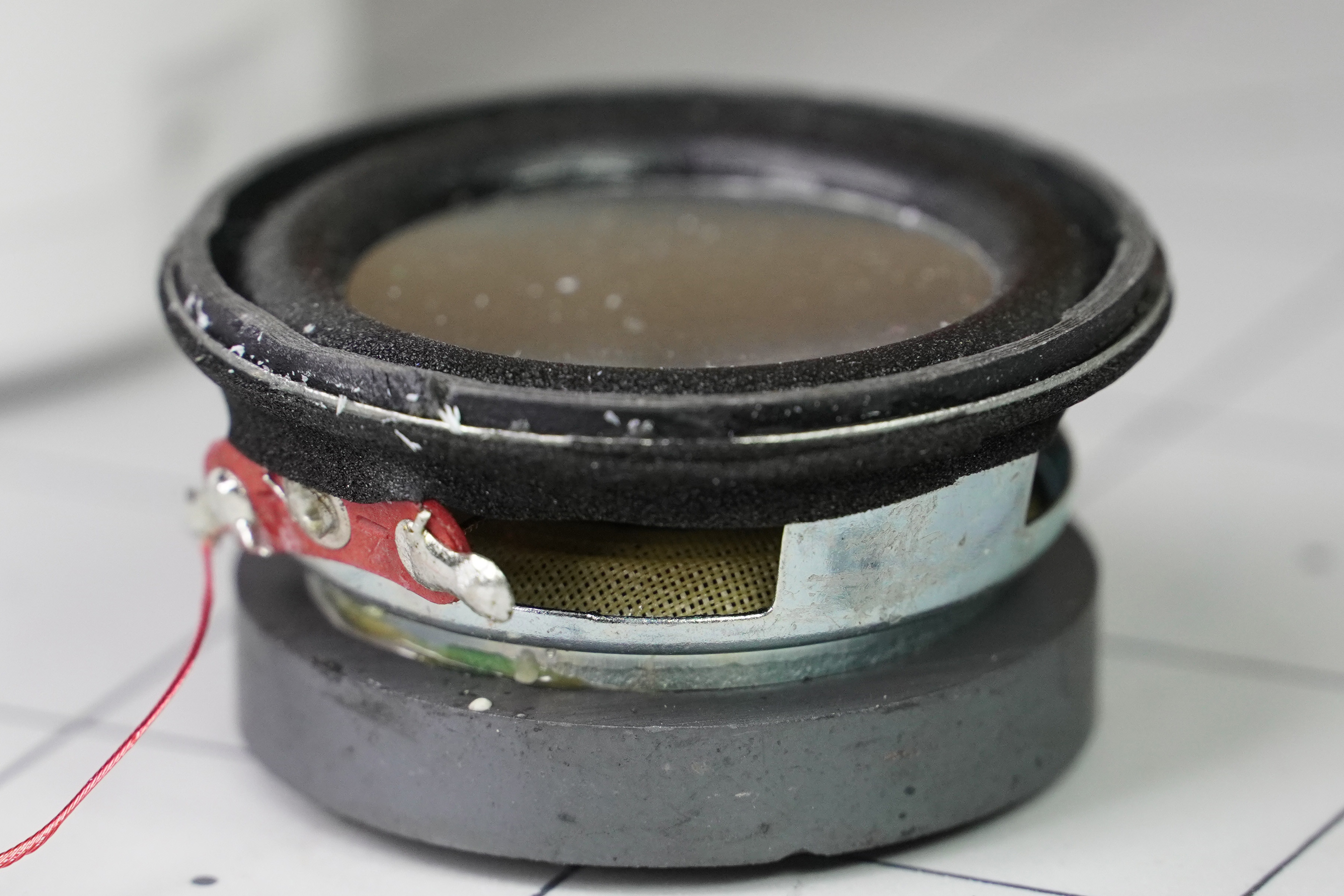 (Only part of the speaker is in sharp focus / Image Credit: Jeremy S. Cook)

Often, you’ll want a certain object to be in focus, while prompting the viewer to largely ignore what’s behind. With a large aperture setting (indicated, confusingly, by a lower number), a relatively shallow distance range, known as the depth of field, or DOF, will be in focus. Proper focus here blurs your background, and really allows you to make something “pop.” In contrast, you can close down the aperture, creating a larger DOF if you want to capture more details about the scene.

While you hope to take a good photo with the proper setup and lighting, you’ll also want the ability to enhance things after the fact. On a very basic level, you can crop photos with something like Microsoft Photos, but for more granular control you can use Photoshop or the free GIMP editing package. I personally use Photoshop Elements for most of my cropping and enhancement needs, but GIMP is very good as well.

Taking things to another level, you can also capture your images in a minimally processed camera raw format. This allows you to play with a number of settings before its transformed to an easily viewable image format, such as JPEG. Cameras will often have their own software to convert raw images into other formats, though other more general photo processing software can often work with these files as well.

At the end of the day, the best camera is the one you have available. Modern smartphones can take excellent images and video, and if the settings aren’t perfect, often things will still turn out OK. If you do want to take things to the next level though, keep these tips in mind. Hopefully you’ll be able to take your project documentation from just acceptable to really good or even excellent!