Where Infotainment Design is Headed in 2019

At CES 2019, while much of the limelight was inevitably centered around autonomous vehicle initiatives like robocars and robotaxis, the show floor also displayed some exciting stuff for the next-generation infotainment, encompassing multiple digital assistants, voice navigation, virtual cockpit, and immersive entertainment.

Audi made waves by showcasing the “entertainment center on wheels” concept in its A8 model for 2021. Audi’s immersive infotainment platform supports six display and 12 camera connections, and the brain behind this infotainment system is Samsung’s 8-nm Exynos Auto V9 processor that integrates Arm’s latest CPU and GPU processor cores.

Samsung has marked its entry in the automotive design world with a powerful infotainment processor that packs eight Cortex-A76 cores at speeds of up to 2.1 GHz and three Mali G76 GPU cores that simultaneously support cluster display, central information display, and rear-seat entertainment. 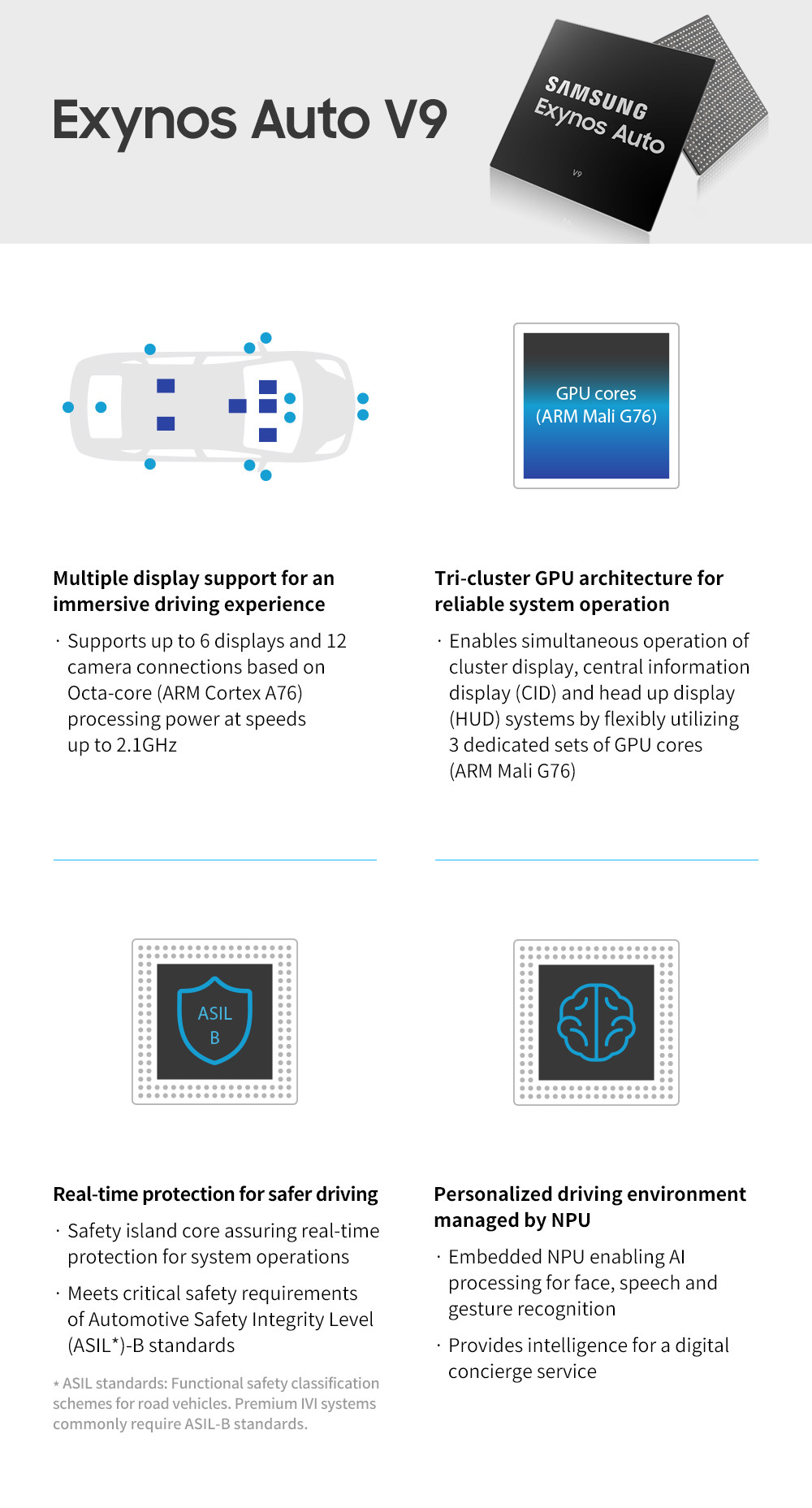 Audi also demonstrated virtual reality (VR) entertainment in the backseat of its e-tron SUV. Here, the German carmaker used its Holoride VR technology to entertain backseat passengers; Audi, seeing it a breakthrough in vehicle entertainment, has spun off Holoride as an independent startup.

Besides Audi’s cinema-on-wheels splash, Amazon’s Alexa voice control has been a key highlight. The companies like Byton and Luxoft announced that they are integrating Alexa personal assistant in vehicle dashboards and navigation systems. 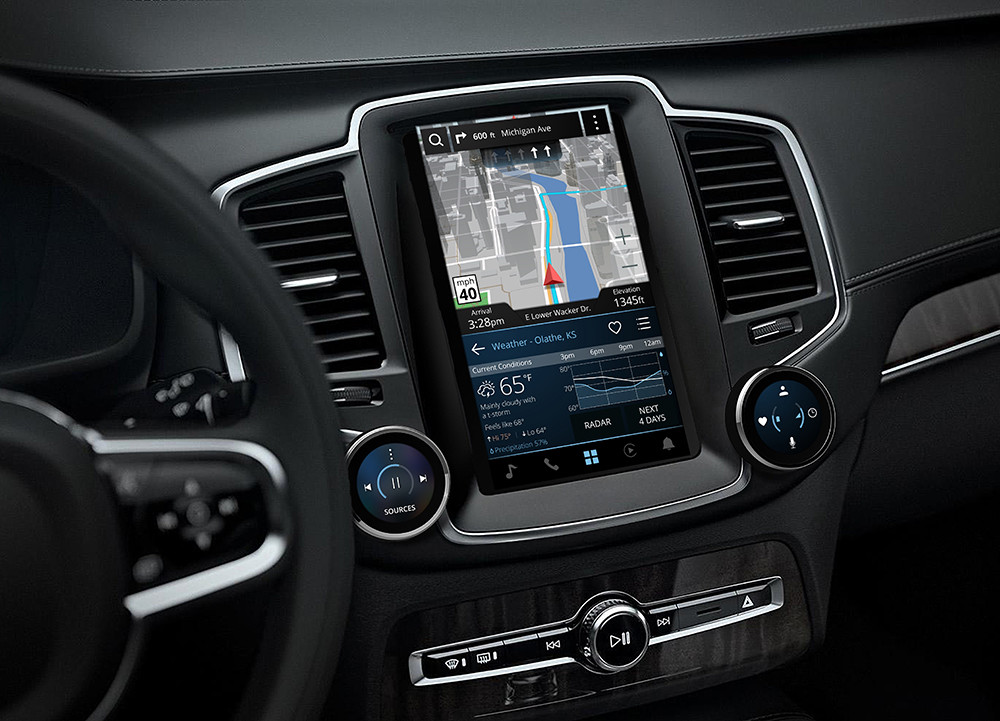 HERE Technologies, whose navigation systems are built into more than 10 million vehicles, has also joined hands with Amazon Alexa to transform vehicle navigation with a voice-first user interface. HERE’s real-time data combined with a comprehensive voice interface such as Alexa could radically simplify the information about traffic, routes, and weather without driver distractions.

In a way, Alexa has been the real story in the quickly-evolving infotainment format. The personal assistants like Alexa, for instance, allow voice-enabled climate control and contextual route selection. And that enables drivers to keep their eyes on the road and hands firmly on the vehicle steering.