“The robust year-over-year growth in silicon wafer area shipments and revenue reflects the heavy dependence of the modern economy on silicon wafers,” said Neil Weaver, outgoing chairman SEMI SMG 2018-2021 and vice president, Product Development and Applications Engineering at Shin Etsu Handotai America. “Wafers are the engine of digital transformation and new technologies that are reshaping how we live and work.”

Silicon wafers are the fundamental building material for the majority of semiconductors, which are vital components of all electronic devices. The highly engineered thin disks are produced in diameters of up to 12 inches and serve as the substrate material on which most semiconductor devices, or chips, are fabricated.

The SMG is a sub-committee of the SEMI Electronic Materials Group (EMG) and is open to SEMI members involved in manufacturing polycrystalline silicon, monocrystalline silicon or silicon wafers (e.g., as cut, polished, epi). 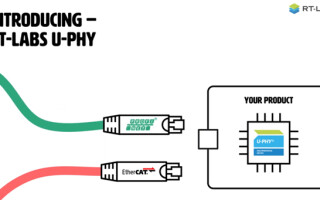 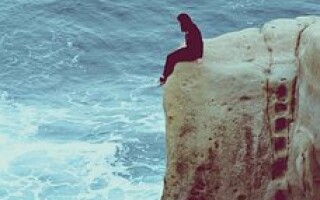