As the Internet Of Things is growing in popularity, Human Machine Interface is needed in more and more places, such as automobiles, industry control, medical devices, smart homes, and so on. Traditionally, implementing machine interface on LCD is a very tedious job. It is not the case for Topway Smart TFT LCD.

To demonstrate the ease of use and power of Smart TFT LCD, we are going to use HMT070ETD-C to implement a classic game, Tetris.

A random block is generated (out of 7 shapes: T, S, Z, L, reverse L, bar & square) and dropped from top of screen. While the block is falling, player uses Left, Right, Up and Down keys to move the block or rotate it. At last, the block stops at the screen bottom. And the game checks whether a row is fully filled and need to be cleared. At the same time, score is updated.

Base on Tetris game rule,

It is going to be implemented on a resistive touch TFT LCD display. We need to consider:

The Lua program is embedded into Smart TFT LCD’s design project. Below is the program logic. Scene data is stored as array.

Output: result in block is shown or cleared

This is a base function of the game. It is called by other functions (function Scene: ClearLine(); function Scene:Clear()) to display and clear block.

This function is called by function Scene: Get(), used for determining whether action is legal.

This function uses math.random() to generate one of the 7 shapes and displays the block in top-right “next” window.

This function is called while block is dropping.

This function does 3 things: check if any row can be cleared; clear row and move above blocks down; update score and increase drop speed.

When game is over, this is called to show reset game scene. Each block  on screen is presented with an icon control, and it is associated with variable. When variable value is “1”, the block is displayed, otherwise it is hidden.

There are four touch areas on the screen, associated with four memory addresses. Lua script reads these addresses to determine which button user press.

Next block indicator is a 4x4 icon control.

Score is a numeric control and it is linked with a variable. You can see the project in action here. From the video you can tell the embedded system is pretty powerful. Game play is smooth and quick. The Smart TFT LCD not only handles the game logic but also takes care of display and touch function, all by itself.

With Topway Smart TFT LCD, engineer can quickly complete LCD UI design, load it into the embedded screen and run. Migrating some program logics into the TFT LCD’s Lua script further reduces your main board and communication work load.

And you can see the project in action here. https://www.youtube.com/watch?v=yy_REFinua4 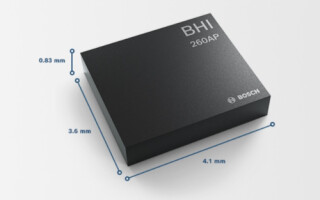 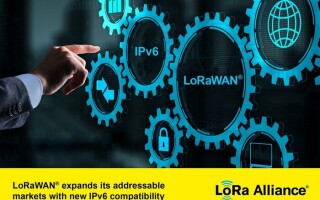