In late 2014 I had the opportunity to meet with Davide Vigano, Co-Founder and CEO of wearable technology company Sensoria (www.sensoriainc.com). Unlik...

In late 2014 I had the opportunity to meet with Davide Vigano, Co-Founder and CEO of wearable technology company Sensoria (www.sensoriainc.com). Unlike a lot of today’s wearables that are focused solely on watches and arm bands, Sensoria has taken the next step by developing textile sensors that can be woven into clothing. This essentially turns socks, shirts, and sportswear into machine-washable PCBs with the capability of driving data sets based on range, motion, heart rate, impact force, and other clinical measurements. For example, Davide demonstrated how one of his socks outfitted with three textile pressure sensors and an accompanying anklet with an accelerometer and altimeter could drive data about his gait and posture through a mobile app. 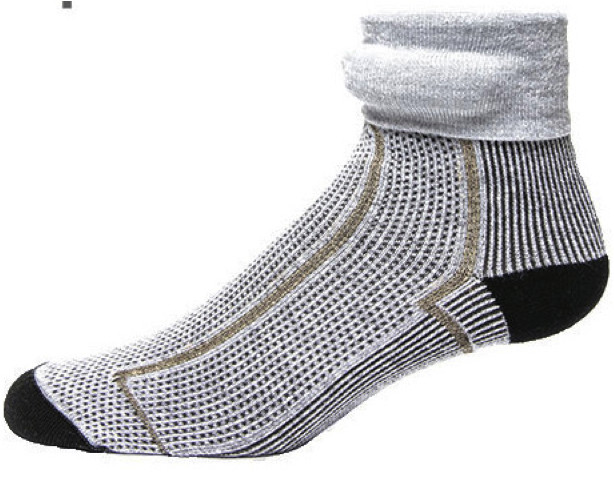 Before starting Sensoria, Vigano and a couple of his colleagues were formerly hired guns in Microsoft’s HealthVault and Office for Mac divisions, so the importance of easy and secure app development wasn’t lost on them. Sensoria recently version 2.0 of the Sensoria Developer Kit (SDK), an development tool that can be applied to applications ranging from fitness and healthcare to gaming. The company was also named a 2015 CES Innovation Award Honoree. However, still no word on whether anything is in the works to combat one of the greatest nuisances known to mankind – missing or mismatched socks.