Spring is a time of change, growth, and development, and the power electronics industry has been no stranger to the three.

Between new topologies, materials, and packaging is the growing integration of hardware and software and the related increase in pressure on the designer. This pressure extends from the design bench to the factory floor, as the need for increased power density, output, and functionality often present conflicting demands on the design engineer. Recent devices and products unveiled to the industry are helping to achieve those goals.

This pressure is also squeezing part sizes down at the passive level. TT Electronics just-released MFC series of metal foil chip resistors are 0603 size, compared to the legacy 1206 or 2010 sizes required for a thick-film product of the same rating. The 1.6 x 0.8 x 0.6 mm resistors have wrap-around terminations with an electroplated nickel barrier and tin finish, a tolerance figure of +/-1%, a 0.5 W power rating at 70°C, and a TCR of +/-50 ppm/°C.

RS Components launched a new range of silicon capacitors from Murata that implement an innovative and disruptive technology (Figure 1). The patented technology from Murata Integrated Passive Solutions enables the integration of a wide range of capacitor values in silicon, targeting high-performance and space-constrained applications. Murata SiCaps have improved stability and aging performance over legacy capacitor technologies. 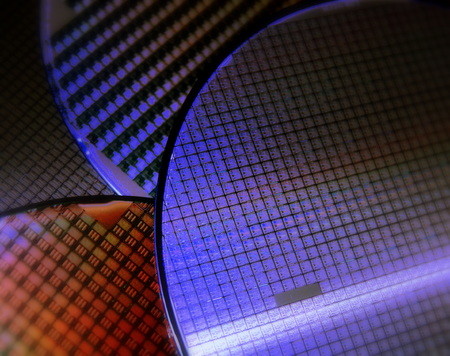 One analogy from high-end audio that applies well to power management is that every part has a role in the quality of a system, from the cables to the cartridge (vaporware notwithstanding). One way to increase the efficiency of a system is to use more efficient demand devices in it. Mouser is now offering DURIS E 2835 LEDs from OSRAM Opto Semiconductors, mid-power devices combining efficacy and a wide beam angle in a 2835 package for retrofits and general indoor lighting designs (Figure 2). Available in two versions of 0.2 W (3 V) and 1.0 W (9 V), the LEDs offer color options of warm white, cool white, or neutral white (2700 K to 6500 K) with a minimum color rendering index (CRI) of 80. 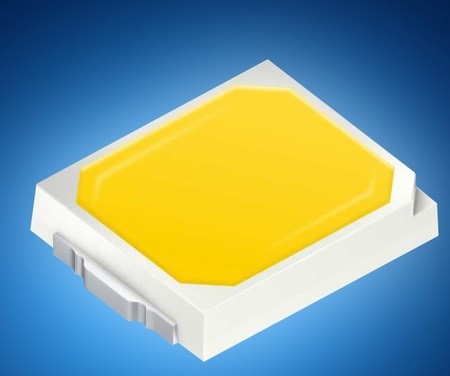 The MCUs also exhibit enhanced integration with peripherals to address building control, communication, automotive infotainment and navigation, and Internet of Things (IoT) applications, with a 180 MHz ARM Cortex-M4 core with up to 512 kBytes of on-chip flash and up to 200 kBytes of SRAM and over 21 communication interfaces, including 10 flexible serial interfaces, plus Ethernet support, a TFT LCD controller, and two CAN FD modules.

Functionality integration is a powerful force visible at every level. SCALE-2 IGBT gate drivers from Power Integrations integrate commonly required driver functions such as galvanic isolation, protection, and DC-DC conversion in a single module (Figure 3). The SCALE-2 IGBT gate drivers are suitable for driving power MOSFETs and devices based on new materials such as silicon carbide (SiC), and can operate at switching frequencies of up to 500 kHz. 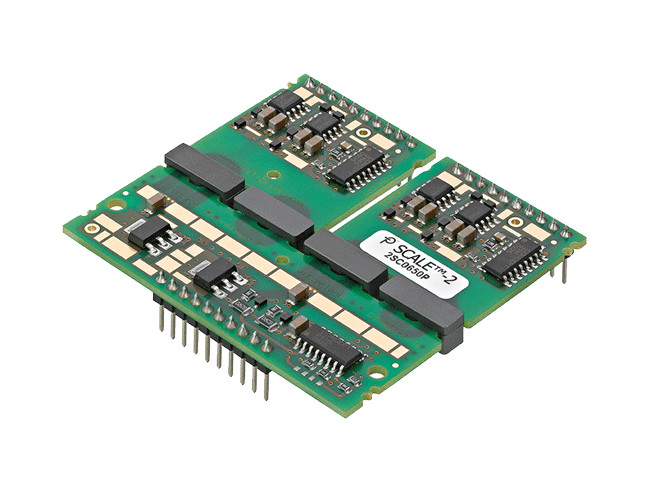 The drivers use an ASIC chipset that integrates the full functionality of a dual-channel gate driver core in a primary-side chip logic-to-driver interface (LDI) and a secondary-side chip intelligent gate driver (IGD). In addition, the pre-driver stages of each of the modules incorporate separate gate resistors for independent control of on/off functionality.

Extending the capability to support redundancy power systems with rail voltages up to 400 V, the ZXGD3112N7 active OR’ing MOSFET controller from Diodes Incorporated has a low turn-off threshold voltage to enable very low RDS(on) MOSFETs to operate as ideal diodes (Figure 4). In addition to increasing system efficiency via lower-temperature operation, its turn‑off threshold voltage of less than 5 mV improves light-load stability, while the ability to turn off in less than 600 ns avoids reverse current flow and a voltage drop on the common rail. 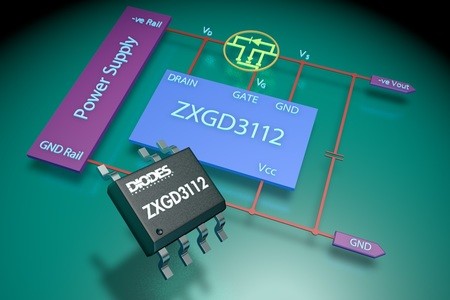 Infineon Technologies recently complemented its StrongIRFET family with a 40 V MOSFET in a D²PAK 7pin+ with an RDS(on) of 0.65 mΩ and a high current carrying capability, with interchangeable pinout options to allow for wide design flexibility. In comparison to the standard D²PAK 7pin package, the new family offers up to 15% lower RDS(on) and up to 39% less thermal resistance from junction to PCB. The package is optimized to hold a die with an increased area of up to 20% while sharing the same footprint and pinout as a standard D²PAK 7pin.

PCIM is coming up next month, so keep an eye out for the news from the event in our next report. The show promises to be an interesting one, unveiling even more products that integrate the latest in packaging, materials, and topology. Until next time!