OpenSystems Media's publication Embedded Computing Design called for nominations for the top innovators and most influential women of 2014. They recei...

OpenSystems Media’s publication Embedded Computing Design called for nominations for the top innovators and most influential women of 2014. They received many inspirational, qualified nominations and chose several men and women from the list. Read a short bio of each inductee below, and read the exclusive full-length Q&A with each innovator in the June issue of the magazine.

Dr. Brandon worked for IBM for two years, designing their first memory chip with two colleagues. He has been teaching at Vermont Technical College since 1977, and while there has introduced Pascal and Ada programming courses, and helped set up the Computer Tech and Aeronautical Engineering Technology degrees. Starting in 2004, he started the CubeSat Lab, resulting in the launch of the first university CubeSat from a college in New England. 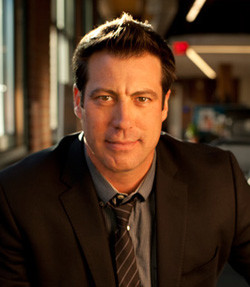 Chad Jones is the Vice President, Internet of Things (IoT) Strategy at LogMeIn. He has more than 18 years’ experience driving strategic initiatives for start-ups and F50 companies. He has lead the team at LogMeIn that designed and launched Xively, the company’s commercial Internet of Things cloud platform, built global awareness around it, and is now helping businesses build products and solutions on the IoT. 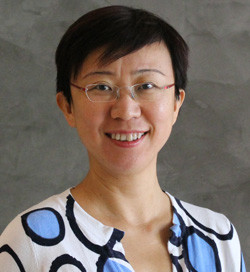 Jinwen Xiao is the Engineering Director for Microcontroller (MCU) and Wireless Products at Silicon Labs, where she leads the circuit design team developing the next generation of energy-friendly, ARM-based 32-bit MCUs, wireless transceivers, and wireless System-on-Chip (SoC) devices for Internet of Things applications. During her nearly 10-year career at Silicon Labs, she has advanced from MCU design engineer to her current design engineering director position. Xiao holds 15 patents with 6 patents pending. 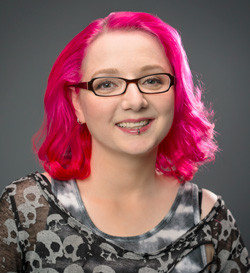 Limor “Ladyada” Fried is an MIT engineer, open source hardware and software pioneer, and entrepreneur. She is the founder of the educational electronics company Adafruit. Her goal was to create the best place online for learning electronics and making the best-designed products for makers of all ages and skill levels. Fried was the first female engineer on the cover of WIRED magazine, an EFF Pioneer Award recipient, and was recently awarded Entrepreneur magazine’s Entrepreneur of the Year. 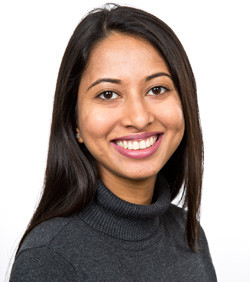 Punya Prakash is a Business Manager with Texas Instruments’ Catalog Processors business unit in Dallas, TX. She started her career as an Applications Engineer in the same department in 2010. Today, she drives growth for targeted end equipment in energy automation such as connected home, building automation, and smart grid. Prakash analyzes the market traction to understand customer requirements, and find innovative solutions that scales for the broader market also. 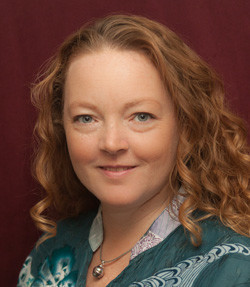 Elecia White is co-founder of Logical Elegance, an embedded software consulting firm. She is the author of Making Embedded Systems, a technical book for software engineers who want to get closer to the hardware or electrical engineers who want to write good software. White also hosts Embedded, a weekly podcast on how to make gadgets, from idea to engineering to production. She works on many other interesting products, including educational toys, DNA scanners, wearables, and a gunshot location system.