Altium announced the release of Nexar, a cloud-based partner platform that was developed to connect Altium 365 PCB design users with software, suppliers, and manufacturers.

Per the company, there are already over 5,000 companies and 11,000 users that have adopted Altium 365. Now, with Nexar, partners are able to join the ecosystem to create software and services that are available to Altium 365 users.

Available resources partners can use via Nexar’s open API include integration with Altium 365 and Altium NEXUS, present component data from the Octopart search engine, and embedding ready to use “embeds” such as the Altium 365 ECAD viewer on web pages or within an application.

According to a company press release, important partner categories for the Nexar ecosystem include: 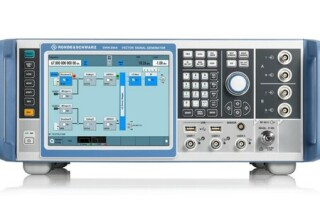 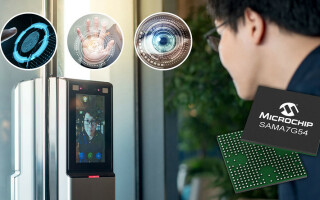 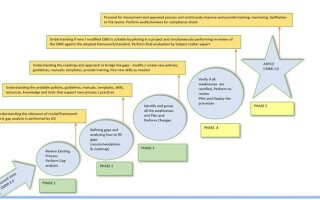