This column chronicles the most notable design trends in the vehicle electrification realm ? and it inevitably starts with the battery.

Carmakers around the world are moving ahead in their efforts to develop clean vehicles at the nexus of more efficient battery management systems (BMS) and power electronics. According to market research firm Yole Développement, 1.2 million fully electric and hybrid vehicles were sold during 2017, a 52 percent increase compared to 2016. This column chronicles the most notable design trends in the vehicle electrification realm – and it inevitably starts with the battery.

1. It's all about battery

Cost is the key stumbling block in the automotive industry's bid to develop cleaner cars, and the battery is mostly responsible for that. Besides pricier batteries, what's also required is faster charging technologies for vehicles operating at higher voltages. A recent study from Yole Développement claims that battery cell technologies are constantly improving while their costs are gradually coming down – that favors larger-capacity battery packs and longer range drives – though no big technology breakthrough is in sight, the report clarifies.

Lexus has recently incorporated a double-sided cooling module, and that shows improvements in cooling and thermal management systems for electric and hybrid vehicles. Moreover, IGBT modules are becoming more compact and flexible, which in turn helps pack more power in available space in the engine compartment. 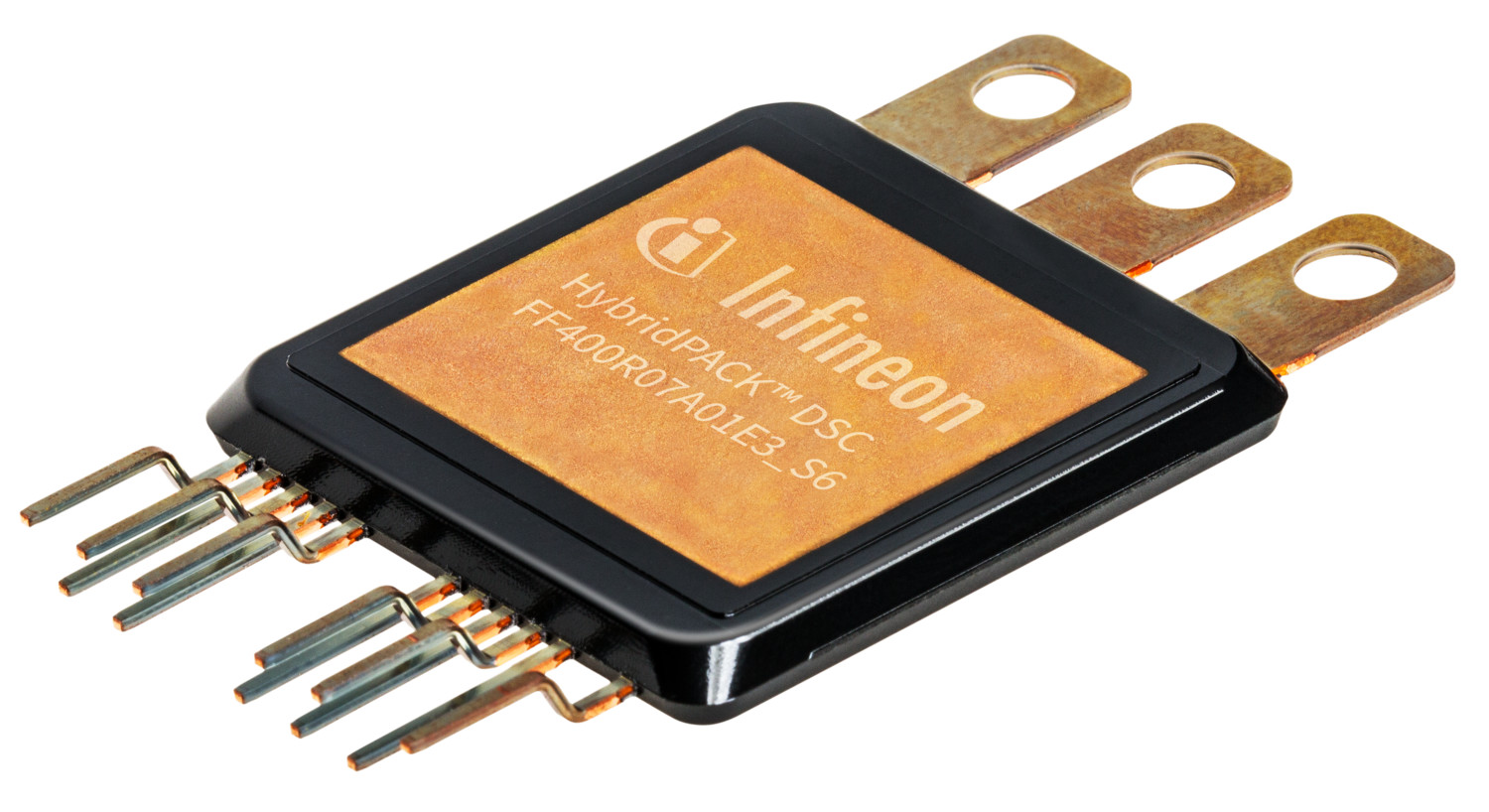 [Figure 1 | Infineon's IGBT module for electric and hybrid vehicles is optimized for cooling.]

Take, for instance, Infineon's double-sided cooling module HybridPACK (Figure 1), which the German chipmaker has specially designed for automotive inverters. The FF400R07A01E3 IGBT module uses a molded structure optimized for cooling, and it can drive 700 A while significantly reducing losses in conduction and switching.

BEVs, while offering relatively shorter ranges and costing more due to expensive batteries, still provide greater incentives than PHEVs. For a start, BEVs are zero-emission vehicles. Furthermore, battery cell technologies are continuously improving while their cost is coming down. That will help create larger battery packs, which will enable greater driving ranges.

What's the biggest market for electric vehicles? According to Yole Développement, China now accounts for nearly 50 percent of global sales. Also, automakers in China are only behind European carmakers when it comes to electrification of vehicle's auxiliary systems. 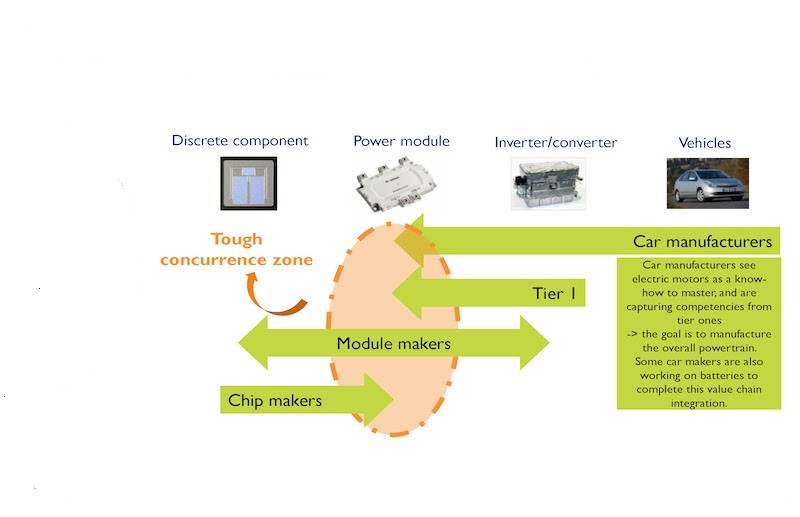 [Figure 2 | A view of the supply chain for electric and hybrid vehicles.]

Majeed Ahmad is the former Editor-in-Chief of EE Times Asia. He is a journalist with an engineering background and two decades of experience in writing and editing technical content. He is also the author of six books on electronics: Smartphone, Nokia’s Smartphone Problem, The Next Web of 50 Billion Devices, Mobile Commerce 2.0, Age of Mobile Data, and Essential 4G Guide.