Now, after nearly 5 years, they’ve released an update on this single board computer, the RPi Zero 2 W at a price of $15. Granted, there is no Zero 2 non-W, but it does indeed have WiFi connectivity, so the moniker probably avoids more confusion than it causes.

The big upgrade here is that it jumps from the previous 1 GHz single-core ARM 11 processor of the original Zero to a quad-core Cortex A53 Broadcom BCM2710A1. This is the same chip as the original Pi3, though running at a somewhat slower clock speed. Performance will vary depending on the task at hand, but in multi-threaded testing it was nearly 5 times faster than its predecessor, per Raspberry Pi’s announcement.

The processor also goes from a 32-bit system to one capable of 64-bit operation. A few things have stayed the same, however, such as the footprint, HAT compatibility, and the fact that it has only 1 power-only micro USB port and 1 data micro USB port. RAM has also stayed the sam at 512 MB.

As is tradition, you can actually get one of these boards in connection with the MagPi magazine, though you’ll need to be a current or new subscriber to have it sent to you. As is also apparently tradition, getting one in your hands on one isn’t trivial, as they seem to be sold out at the locations where you’d expect such hardware. On the other hand, if you’re willing to pay a bit more, then Canakit has their Basic Kit and Starter MAX Kit available for $32.95 and $54.95 respectively (as of this writing). Given there’s a good chance you’ll need the doodads included anyway, it might not be a bad way to go. Another vendor notes that if you order one through them, you’ll likely be waiting until 2022. If that’s any indication, the CanaKit… kit may be your best bet.

If space isn’t an issue, and you already have a ‘3 lying around or are already using a Zero/Zero W, then you might not see a reason to pick up one of these pint-sized computing modules. And indeed, if an original Zero does the job, Raspberry Pi plans on selling them for the foreseeable future. However, one huge benefit is that while the Pi Zero 2 W has roughly the computing power of a standard Pi 3B, it uses much less power than its full-sized cousin.

As explained in depth on Hackaday, the Pi Zero 2 W was extremely efficient under test, with a performance per watt far in excess of any other Pi platform. Idle current, where the system will likely be used most of the time, is much lower than the Pi 3B or 4B, but slightly higher than the Zero W.

Being a Zero, this new board does lack the full sized Pi’s array of ports, and has a comparatively limited amount of memory, so there is still certainly a place for the other Pi models. That being said, the Pi Zero 2 W is welcome upgrade, presenting a variety of low power and limited space possibilities. I’m looking forward to seeing them pop up in projects in the near future! 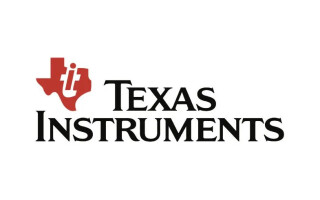 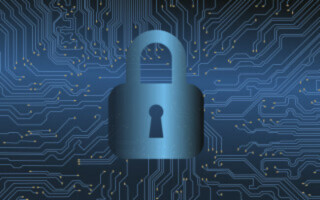 Using the CVSS to Secure the Software Supply Chain