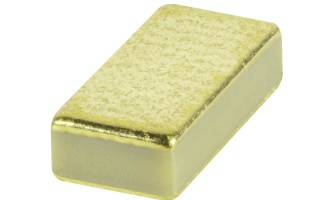 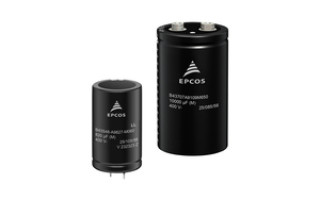 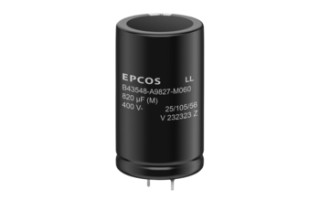 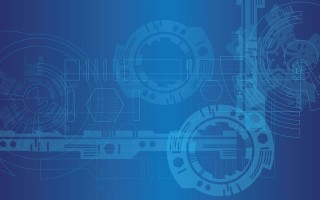 The Modularization of Electronic System Design 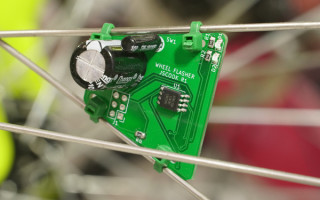 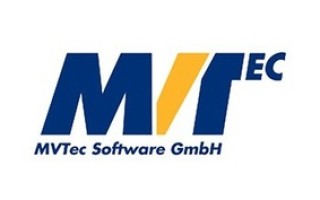 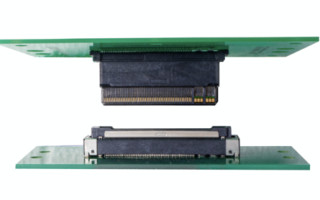 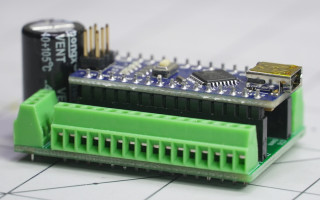 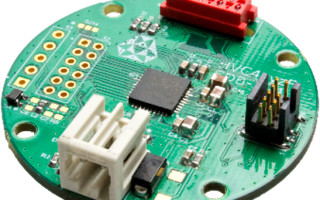 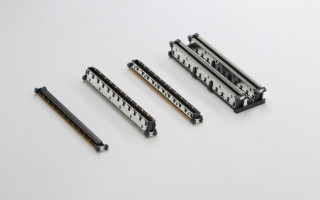 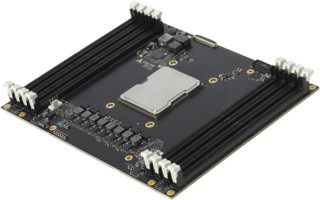 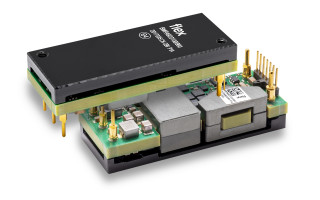 Vishay Intertechnology introduced a new through-hole inductor designed to deliver a 420 A saturation current for 30 % inductance reduction in a 1500 case size.

Guerrilla RF introduced the GRF5508 and GRF5510, two new linear power amplifiers the company has released in an effort to expand into the cellular market. The InGaP HBT amplifiers were designed by the company for 5G and 4G wireless infrastructure applications, which require native linearity over temperatures of -40°C to 85°C. 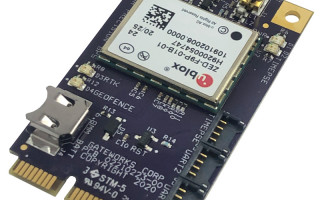 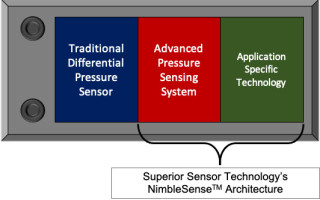 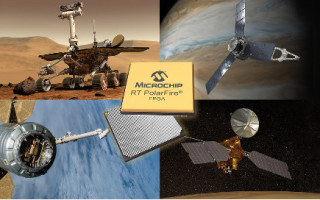 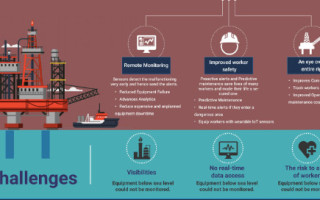 Can You Stand the Heat? 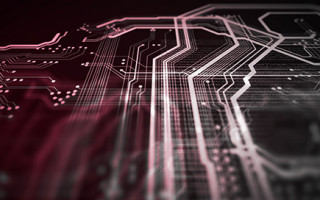 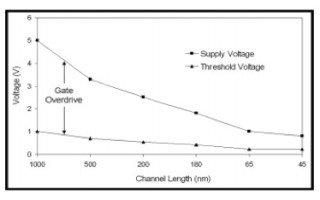 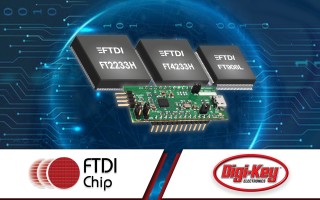 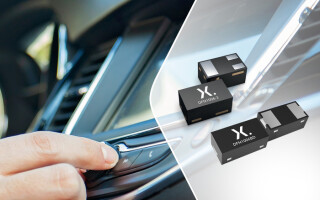 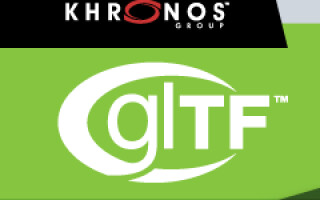